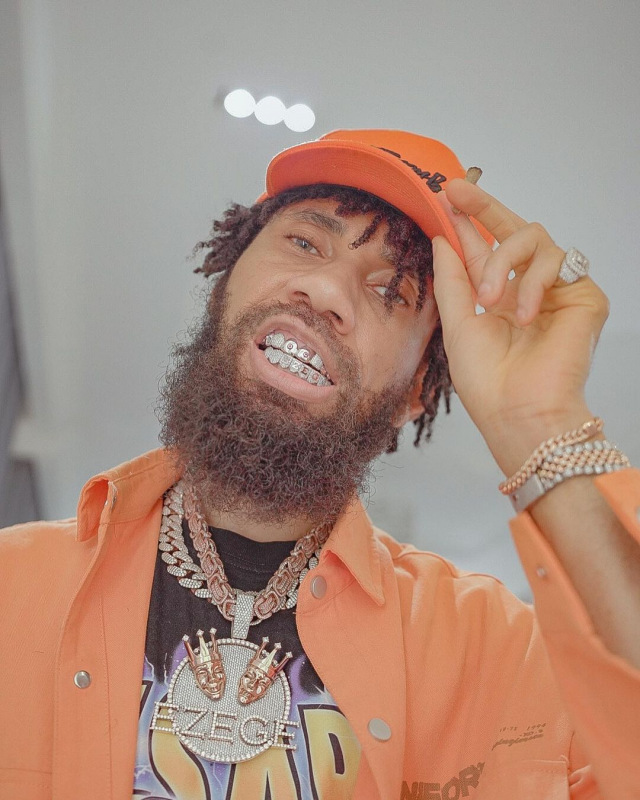 Nigerian rapper and record producer Phyno has announced that he will soon be dropping a new album. Phyno has been teasing his fans about the upcoming album and now affirms that the project is still on.

In a post shared across his social media pages, the 34-year-old rapper said: "ALBUM ON THE WAY!!! Still".

Earlier this August, Phyno who is Penthauze Muzik boss had hinted of his album but said it would drop after Cheque, an artist signed to his record label releases his LP.

"Cheque’s album!!! Then mine," the rapper said in a tweet dated August 2, 2021. The album will be Phyno's fourth solo career album.

Officially known as Chibuzor Nelson Azubuike, Phyno started his music career as a producer in 2003 and is renowned for rapping in the Igbo language.  His debut studio album 'No Guts No Glory' was released in 2014.

Phyno recently dropped a new single 'BIA' before following up with a collaboration with Timaya in the single 'Eff'.