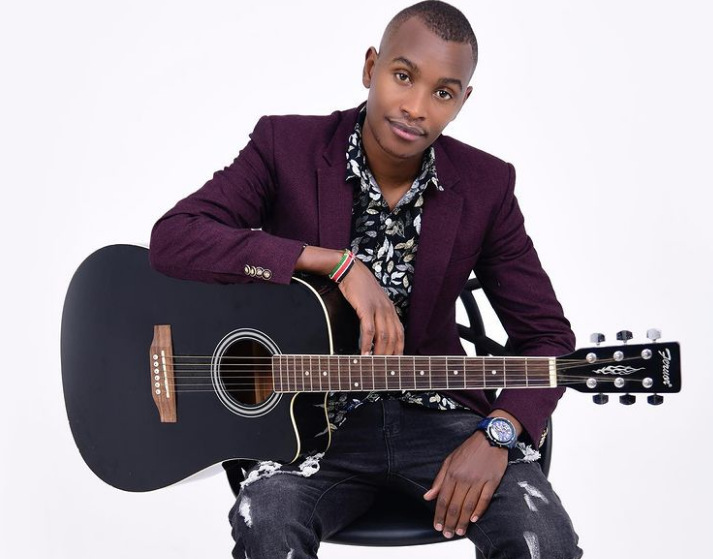 The weekend is behind us and what we carry forward are the memories that we were able to create with our loved ones. Most memories are usually accompanied by music that was playing during different events. The music usually ranges from new music releases as well as classics.

Read Also: Bensoul Opens up on the Origin and Meaning of his Stage Name

Luckily for us, lots of well-renowned artists including Bien, Bensoul, Samidoh, and many others chose this weekend to serenade us with new music releases which left us spoilt for choice.

‘National Treasure’ is a groovy soulful jam which celebrates the Kenyan Olympic champions who have been bringing pride to our sovereign nation throughout the years. ‘National Treasure’ is a praise song for our current Olympic team, who managed to become the best African nation after winning ten medals; four gold, four silver, and two bronze, in the recently completed Tokyo Olympics.

‘Nakufa’ is a groovy Rhumba jam which is performed in Dholuo and Swahili. Delivered through well-versed lyrics, the song describes the love which all the featured artists have for the special ladies in their life.  They declare that they want to build a life with them. The jam which premiered recently is currently flying high and already has over a hundred thousand views on YouTube.

‘Muthoniwa’ is an upbeat Kikuyu song performed by renowned Kenyan artist Samidoh. In this well-produced song, Samidoh describes how he met the love of his life on a matatu ride but was too afraid to ask for her contacts. After alighting, he regretted not being able to ask for her number but eventually met her through Facebook and she took him to meet his in-laws.

‘Kutu’ is a Swahili word which translates to ‘Rust’. The upbeat song, which was produced by VDJ Jones Jegede, and Jijo Drumbeats calls out poor behavior in our society today. Diving deeper, each featured artists names some poor habits that they have observed around them including overspending, selfishness, and lack of basic manners as they refer to these behaviors as ‘rusty’.

‘Murder’ is a groovy RnB love song delivered by top Kenyan socialite Sheryne Anyango. In this song, Sherylyne delivers an epic sensual performance accompanied by soft vocals as she praises her man. She insinuates that he is ‘murdering’ her which is code for making her fall in love completely.