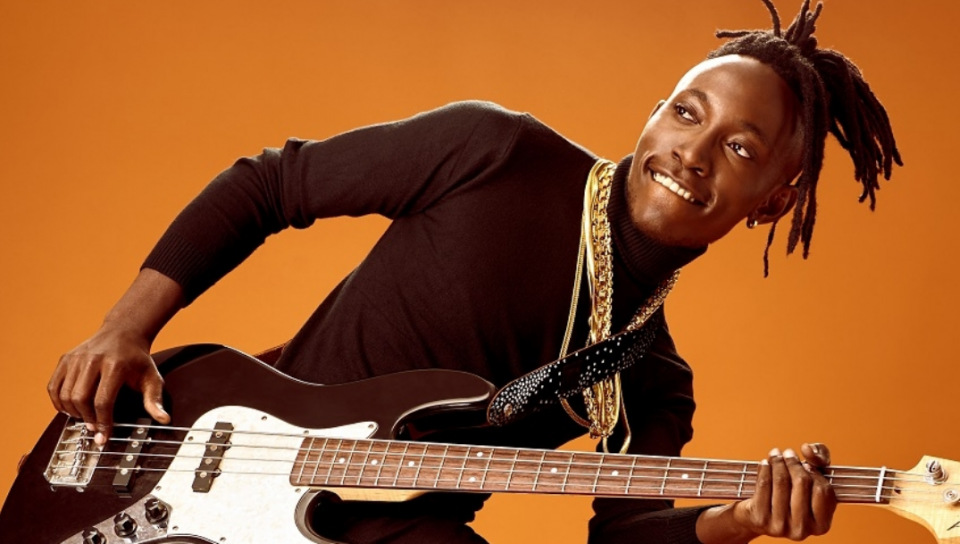 Talented Kenyan artist Bensoul has opened up on the origin and meaning of his stage name.  Speaking during an interview with the national broadcaster KBC, Bensoul, whose real name is Benson Mutua Muia, explained that his stage name came from a remark made by his music teacher who used to commend him for singing with so much soul.

“My music teacher used to say I sing with so much soul hence my stage name,” he revealed.

Bensoul also opened up on his music journey, noting that his mother supported and pushed him to pursue music. According to him, his mother always reminded him that music can change his life, thus he pushed himself.

“My mother says I used to sing for her from an early age. My mother has always supported me. She said music can take me places where education can’t,” he added.

True to his mother’s words, Bensoul has been able to take the country by storm through his soulful music, even after dropping from his Civil Engineering Degree which he was undertaking at the Technical University of Kenya.

In fact, this year he was able to hit a new milestone, with his biggest song yet ‘Nairobi’ featuring Sauti Sol, Nviiri The StoryTeller, and Mejja which he released at the beginning of the year.

The Rhumba song which addresses the plight of living in this fast-paced city currently has over 5.7 million views on YouTube.

Apart from the song being very catchy, it also expounds on some of the key factors that affect many relationships in Nairobi today, including lying and cheating.