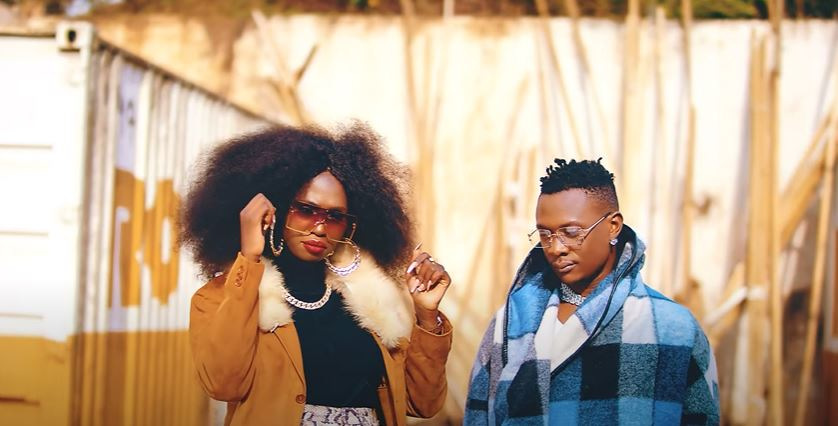 In 'Mukugu' (loosely translated from Luganda to mean expert), Beckie Johnz praises Fik Fameica's expertise when it comes to romance. On his part, Fik Fameica notes that he is willing to follow and do whatever Johnz wants him to do in order for them to end up in happy relationships.

The audio was produced by Bomba Made That Beat while the video was shot and directed by Jack Grafiz.

The visuals showcase the beauty of Kampala City as seen from the aerial view. Fik Fameica as usual, brings out his fashion game with beautiful outfits and Beckie Johnz equally matches with stylish fits too.

Beckie Johnz has mastered the art of teaming up with established artists with an aim of attracting fans' attention and moving her music to a bigger fan base. In November 2020, she teamed up with Navio and Daddy Andre on 'Ntogo’, which had a very classy video. Her collaboration with Spice Diana titled 'Good Crazy' is also doing well.

On his part, Fik Fameica has been releasing trending singles as he prepares his fans for his studio album set to be drop later this year.