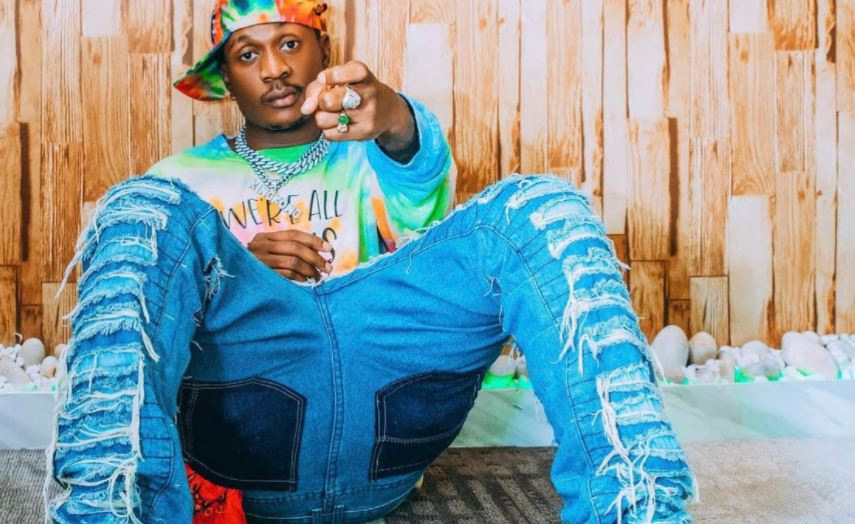 Award-winning Ugandan artist Eddy Kenzo has praised Fik Fameica terming a great and dynamic artist who does not fear trying out new styles of music.

Speaking during a recent interview, Eddy Kenzo singled out Fik Fameica’s ‘Mafia’ hit noting that that it is one of the best all-time Ugandan hits.

According to Eddy Kenzo, the song highlighted a different version of Fik Fameica and put him among some of the best rappers to have ever done it in the country.

"Mafia is the biggest of all time because he came out different. You feel that it is real hip-hop and he did what he loved the most. I think when he listens to that song too, he can feel that he did his best. With this song, you can tell that Fik Fameica is a very good rapper who was inspired by rappers to become what he is," Eddy Kenzo said.

While most Ugandans classify Fik Fameica’s songs as Lugaflow, Eddy Kenzo feels that the youngster has introduced a unique style of hip-hop that is yet to have an official name.

Meanwhile, Fik Fameica is currently flying high with his ‘Lov Lov’ single that has taken the country by storm.