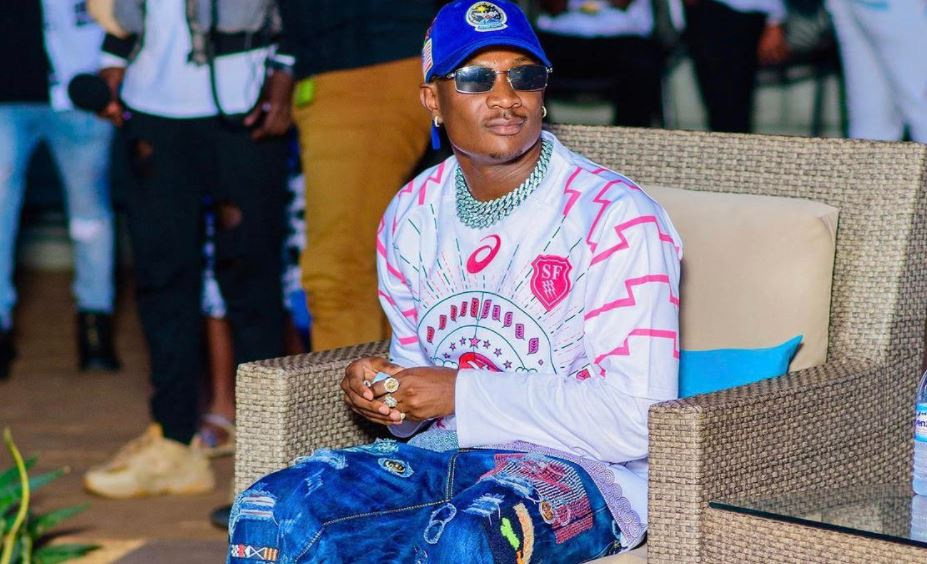 Top trending Luga flow rapper Fik Fameica has revealed that he is done working on his studio album and will soon make it available for fans to consume.

Speaking during a recent interview, the Fresh Gang boss noted that he’ll be releasing one more single before he officially drops the album on digital platforms.

Fik Fameica had his maiden concert in 2018 but unfortunately it flopped. Many thought this would determine his future, but Fik Fameica restrategised and learned from the setback. He has withstood the test of time and is arguably Uganda’s best luga flow rapper at the moment.

Other than the album, he is planning to stage international concerts as a way of serving during this tough Covid-19 times.

"We shall fly out and perform in countries like Kenya, Tanzania and other countries because when it comes to online concerts don't count; our fans pay to watch us live," Fik Fameica said.