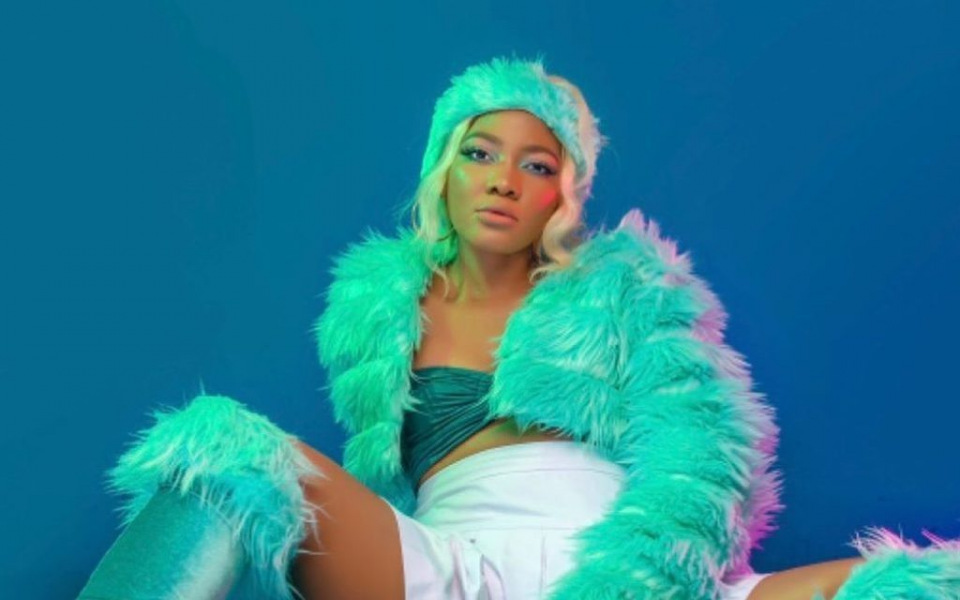 April 2021 has been a busy months for Ugandan musicians with most releasing new singles and featuring in various collabos.

Since the government has banned concerts and public gatherings, artists have been releasing amazing jams that can be streamed online and earn them good revenue.

In this article, we review some of the top songs released in April 2021:

Pia Pounds recently released the video to 'Wakikuba'; a single off her new E.P. ‘Wakikuba’ is a feel good jam that has been received well in the country despite limited promotion. The video was directed by Zyga Phix.

In 'Lov Lov' (literally meaning 'love love'), Fik Fameica opens up on the love he has for his girl.. He says he may not be as rich as tycoon Sudhir, but swears that his love is real. He comes out soft in the chorus while he throwing in his rhyming words in the verses bringing out the hip-hop vibe.

This love ballad is one of the most played songs in the country at the moment. The deep lyrics and emotions displayed by the two have made the song relatable. ‘Feeling’ is an ideal song to dedicate your lover; letting them know how you feel. It was produced by Bomba Made My Beat.

In 'Boy Fire', the Team No Sleep singer delights in the way her man handles her asking for 'more fire'. The video has been well shot making it a must-watch project.

The song came as a surprise to many and Rema announced its release on her birthday while vacationing in Dubai. It was written by Sheena Skies and Chike while production was done by DJ Harold.