Kuami Eugene Advises Musicians on How To Stay Relevant 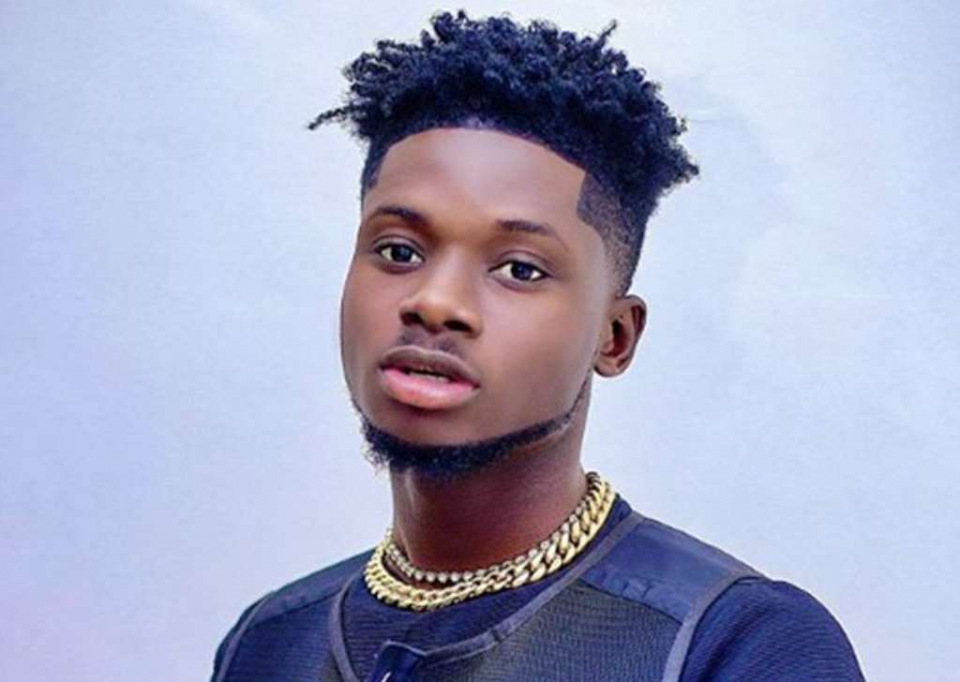 Many musicians lose their fame shortly after gaining the limelight in the music industry. According to Kuami Eugene, musicians should keep up with the current trends to remain relevant.

Kuami Eugene, a music icon, indicated that “Music is evolving. it is constantly changing,” and remaining relevant requires musicians to be aware of these changes.  He shared these ideas in an interview with Albert Ocran during the Engine Room series on the Springboard, Your Virtual University on Joy FM.

Kuami Eugene believes that music production is much easy today than it was back then and standing out among the many artistes requires more than talent.

“Listeners just don’t have time to listen to songs that are 10-15 minutes long,” therefore, musicians should be concise and straight to the point when composing songs.

Kuami Eugene revealed that he was brought up in social vices inflicted neighbourhood but his music helped him to move out of the ghetto. According to him, his mother played a big role in his music career. He also revealed that his music comes naturally. He can play various instruments and also compose in various situations and for him, besides considering music as a channel of passing a message he thinks deeply about his lyrics because he aims at impacting different categories of audience.