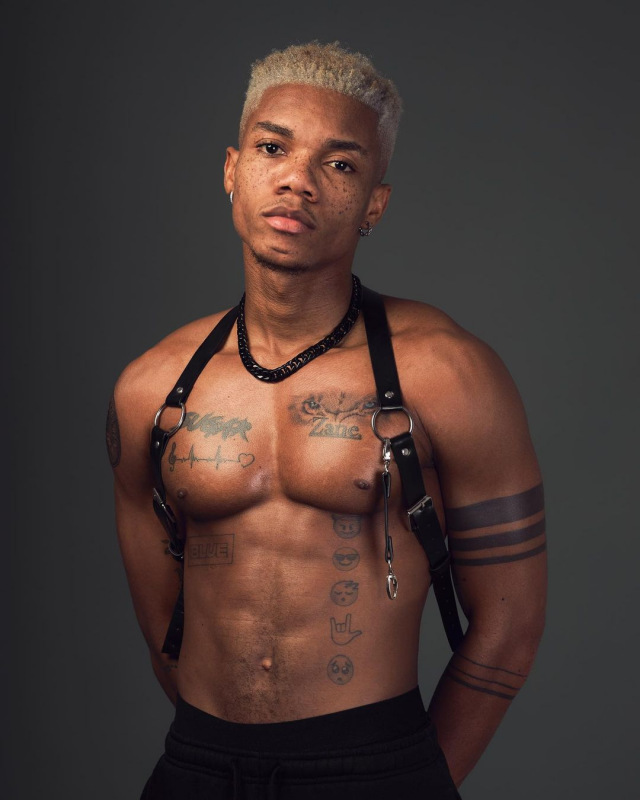 Award-winning Ghanaian singer, KiDi, has asked fans to stop pitching Kuami Eugene against him because they are good friends and their quarrels are purely professional.

During an interview with Y102.5FM’s NYDJ on the ‘Ryse N Shyne’ show, KiDi revealed that his quarrels with Kuami Eugene are usually for showbiz. "A lot of people over worry their heads over what Kuami Eugene and KiDi say or do. Today, they will be pitching us against each other, saying who is better and who is not." Mona Mobl3 because if you followed us from the time we started, you will know we have been fooling around. It is actually healthy teasing. It is the fans that take it personal.” He said.

The two Lynx record label signees KiDi and Kuami Eugene have been in the news for having disagreements on several occasions. For instance, earlier this year, KiDi shared in an interview that Kuami Eugene on different occasions, speaks to him ‘anyhow'; hence, people should take things seriously whenever they find some of his utterances out of place.

On the other hand, Kuami Eugene reacted to the matter by saying that KiDi has always tried to portray himself as the better artiste of the two. According to Kuami Eugene, a true artiste can only prove that he is better by producing bangers instead of saying it verbally.