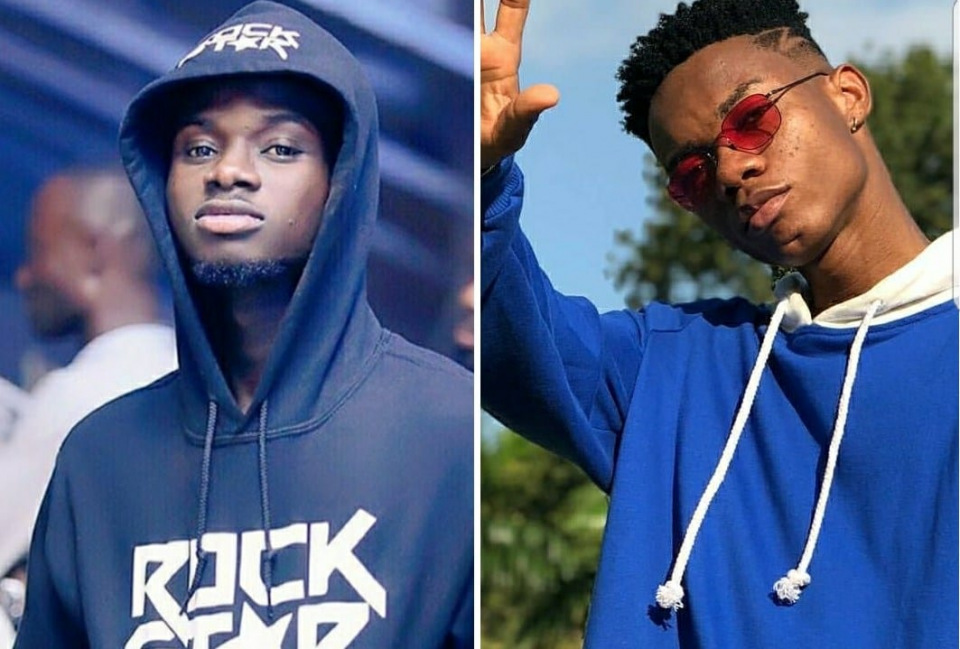 Renowned Lynx Entertainment record label artistes Kuami Eugene and Kidi are steady making waves in the Ghanaian music charts with their music. While the two young artistes are good friends, social media users are interested in discovering who among the two is rocking Ghana’s music scene better. This article will be looking at how this artistes compare against each other.

Both Kidi and Kuami Eugene have earned several nominations and awards over the years. To start with, Kuami Eugene has been bagging music awards since 2018, with the highest of them being the Artiste of the Year award at the 2020 Vodafone Ghana Music Awards. KiDi, on the other hand, has also gotten numerous nominations and awards since 2017. His most recent awards include Best Highlife Song for his song "Enjoyment" and Afrobeat/Afropop Artist of the Year in the 2021 Vodafone Ghana Music Awards, among others

Efya Vs Mzvee: Who is The Queen of Ghana Music?

Kuami Eugene started his singing career in 2016 when he released his single ‘Angela’ under the Lynx record label. He has two albums, namely; Rockstar (2018) and Son of Africa (2020).

Sarkodie Vs. M.anifest: Who is The King of Ghana Rap?

Both KiDi and Kuami Eugene are active social media users. They both have Instagram accounts and Twitter accounts which they use to share information with their fans, introduce and advertise their new music to their fans.  While both the artiste has a similar number of followers on Instagram (1.7M), Kuami Eugene has 1Mfollowers on Twitter, and KiDi has 945.1k followers.