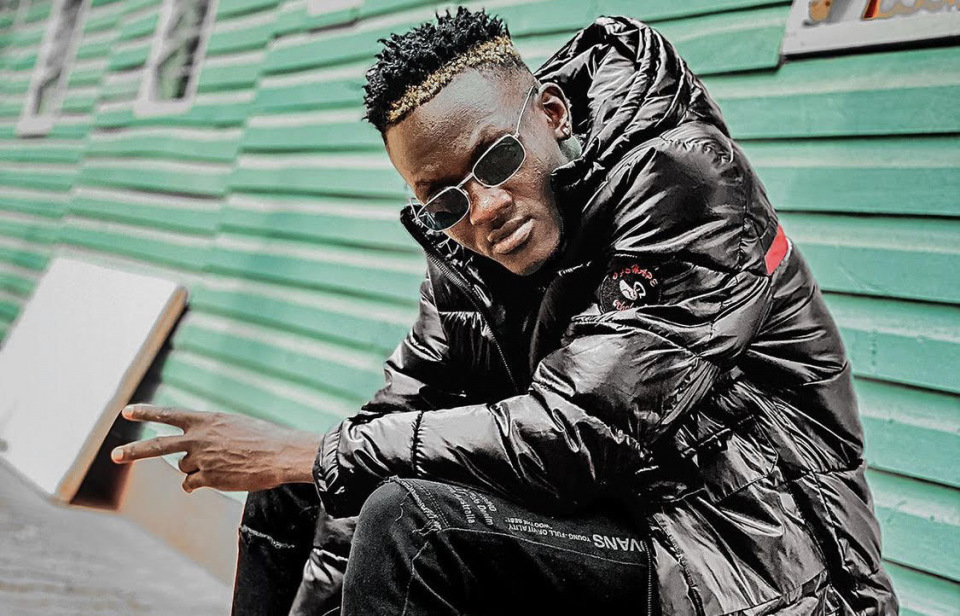 Fast-rising Ugandan artist Mudra D Viral has opened up on how he comes up with his crazy lyrics, noting that he first develops a theme, then picks internet slang to fill in the lyrics.

"I normally get themes. For example I can decide to sing about life, or choose to oppose my lyrics. I get these trending slangs or comments then choose to oppose them,” he said during a recent interview.

According to Mudra, his prefers conversational type of songs where two people oppose each other on the theme he had picked above.

His style of writing is similar to Beenie Man's 'Reverse Di Ting' and Rabadaba's 'Nkyusa Olunyilili' who sing about the opposite situations.

Mudra D Viral, while giving out the blueprints of his songwriting revealed that he wasn't scared of other artists copying him because he is unique.

Mudra D Viral is a renowned and established songwriter who has put out powerful and trending songs. Last year (2020), his journey as a professional songwriter came to an end after he announced that he was starting a new journey as a full-time artist.

Mudra got his big breakthrough when he released his viral song 'Muyayu' which elicited massive reactions in the country, with top artists like Sheebah recording several videos jamming to the hit.