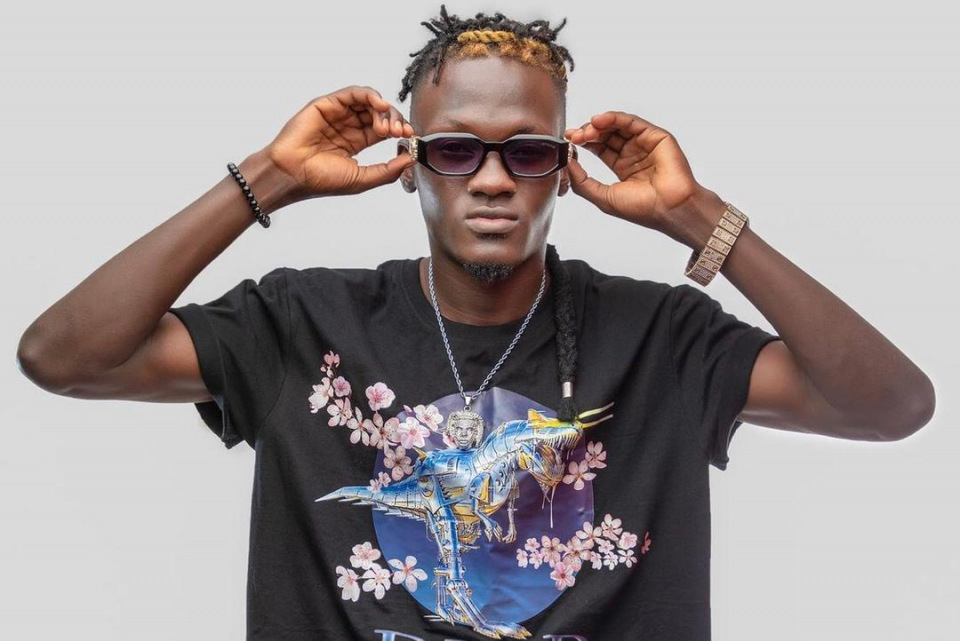 Renowned Ugandan musician Mudra D Viral has advised all artists in the professional music industry to consider signing under a well-established management.

Mudra D Viral started his career as a songwriter before he hit off as a fully-fledged artist with two of the biggest songs in the country right now; Muyayu and Onkosa.

He notes that one of the reasons why he’s been able to dominate the charts and airwaves is because of his active management team dubbed Dream City.

He further noted that being signed by a management gives you more bargaining power when negotiating deals as you appear more professional than an artist who represents him/herself.

"Being signed under a management is so good and every artist needs this with no doubt. The value of an artist without a manager goes down real first.

"You can't be your own boss however big and trending hits you have. If you are not signed under any management, they will not give you as much money as someone under a management," Mudra said during a recent interview.

Mudra has been in the music industry for close to three years with most of it being as a songwriter.