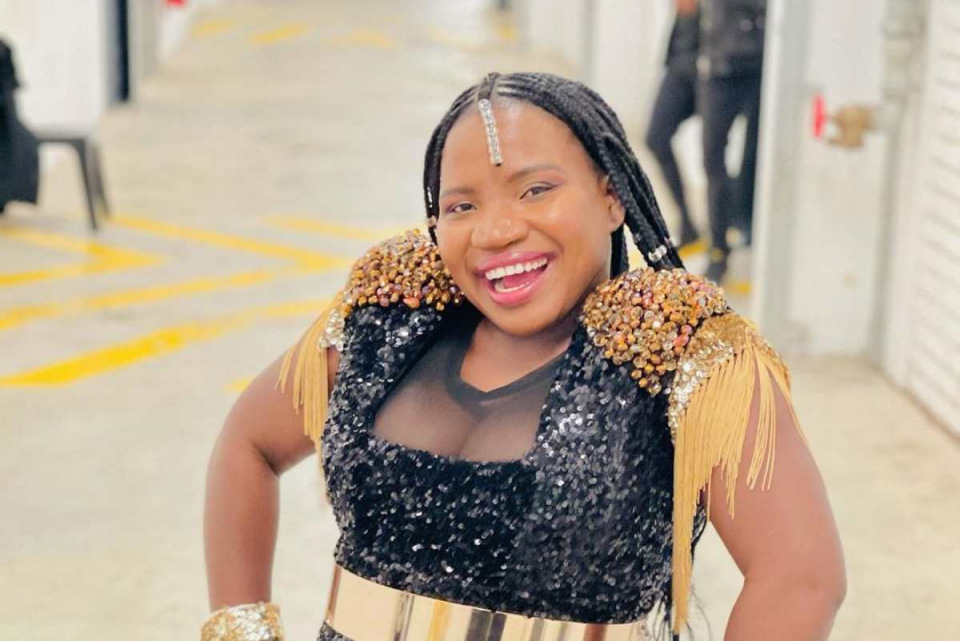 South African pop star Makhadzi on Sunday gave an electrifying performance in marking Women’s Day in Mpumalanga. In an Instavideo that she shared on her Instagram page, Makhadzi thrilled fans with her Sunday performance.

“Happy woman’s day to all woman kahina akuhumeki. Yesterday Mpumalanga was lit thanks for your support,” she captioned the video.

Makhadzi’s musical star is rising by the day. Her Open Mic Productions has promised bigger and better things to come from her. Her latest release ‘Ganama’ was a big success; the song is barely a month old but has managed to top the charts in Mzansi.

In ‘Ganama’, Mkahadzi features Benza in what went down as one of her biggest music controversy. Hours after she released the song’s audio, King Monada came out guns blazing saying Makhadzi shortchanged him and released the song without his input.

But, Makhadzi wouldn’t hear any of it. She countered King Monada’s claims saying she fully owns the song.

“Ganama’ is my song, my concept and melodies, featuring King Monada and Prince Benza on the beat. I did the song after recording Monada’s ’Impossible’,” she set the record straight.

Days later, King Monada released his version of the song and titled it ‘Ghanama S-Plus’.