Weasel Slams Bobi Wine, Says He Has no Right to Call Artists ‘Beggars’ 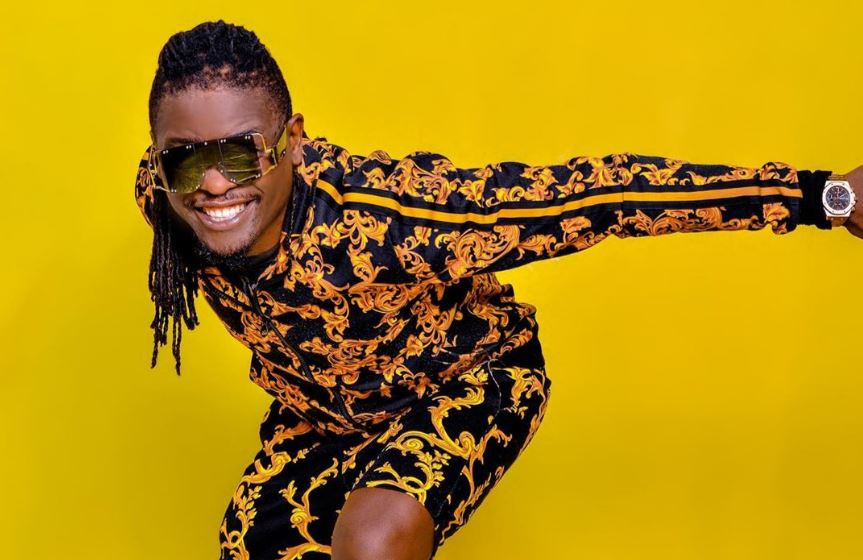 Ugandan artist Weasel Manizzo has hit out at veteran musician Bobi Wine for branding local artists as poor. According to Weasel, Bobi Wine has no right to calling artists poor since he has not helped them navigate the lock down, despite being in an influential position.

Weasel was among the many artists who traveled to Gulu for the money. Speaking during a recent interview, he expressed his disappointment in Bobi Wine's statement, noting that the veteran artists has no right to call them beggars, since she does not put food on their tables.

"We are not beggars because the music industry has been robbed for close to two years. They are lucky Whites are giving them money and we see it all on TV while we are suffering with poverty.