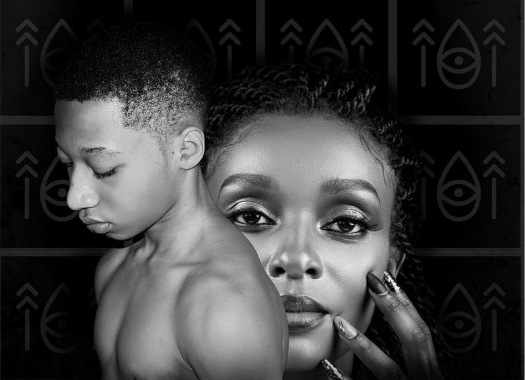 ‘N’mekapitia’ is an upbeat Amapiano jam about celebrating life, in which Trio reflects on his journey to stardom including the hardships that he has had to overcome in order to reach to the top.

Balancing Trio’s well-versed rap lyrics which are mainly made of Sheng’ tongue twisters, Tunu delivers sultry vocals, as she feeds off Trio’s top energy, to deliver a sure melodic hit.

The visuals which were directed by AntyVirus_A.V follow the storyline of Trio from school to the big superstar he is today having an exquisite party.

Apart from the well-directed storyline which marries with the lyrics, the video also features guest appearances from top Kenyan celebrities including Masauti and DJ Shiti.

‘N’mekapitia’ has been received well and already has over sixty thousand views on YouTube in a few hours.

Reacting to the jam under the comment section, fans praised Trio’s delivery, with others appreciating how he has been able to drop meaningful lyrics in an Amapiano instrumental, in comparison to the many Amapiano songs that have been recently released by several East African artists.

Meanwhile, Trio Mio’s previous hit ‘Ule Msee Freestyle’ which dropped a month ago is still a fan favorite to date. In ‘Ule Msee’, Trio expounds on his undeniable talent, as he fires shots at those who’ve been criticizing him.