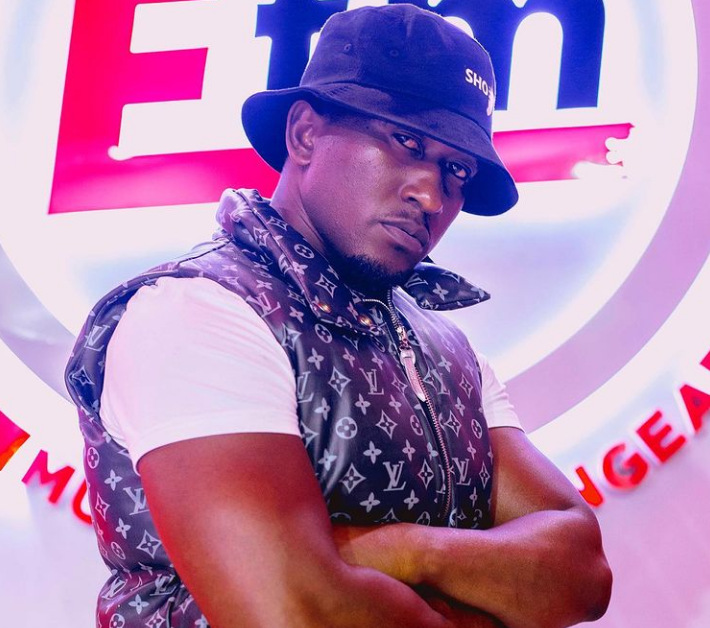 ‘Raha Sana’ is a groovy hip-hop jam, in which all the featured artists rap about different situations in life that give them ‘Too Much Happiness’ (Raha Sana).

Each of the featured artists bring a different flavor to this song, with Mejja sticking to his iconic Genge vibe through his verse which matches the energy delivered by all the other featured artists.

The song which was produced by Gachi B is best for hyping a crowd, especially during live performances, as it features an adlib for ‘Raha Sana’ during each artist’s verse.

The jam which dropped a day ago has been received well and already has thousands of views on YouTube. In addition to the views, fans also commented positively under the visuals, with many recounting instances in their lives that give them ‘too much happiness’ while others appreciated the inclusion of comedy in hip-hop.

Meanwhile, Naiboi’s latest jam ‘Pesa’ featuring DJ Shiti, which dropped a month ago is still flying high on YouTube and currently has over 350,000 views on YouTube.

‘Pesa’ is an upbeat jam, about money and its effects on relationships from a male perspective.

On the other hand, Mejja’s latest banger ‘Siku Hizi Ni Kubad’ has also been doing great and already has over 700,000 views in just a few days. ‘Siku Hizi Ni Kubad’ is an upbeat Genge jam that touches on important themes which affect our society including excessive greed in families, churches, and hospitals.