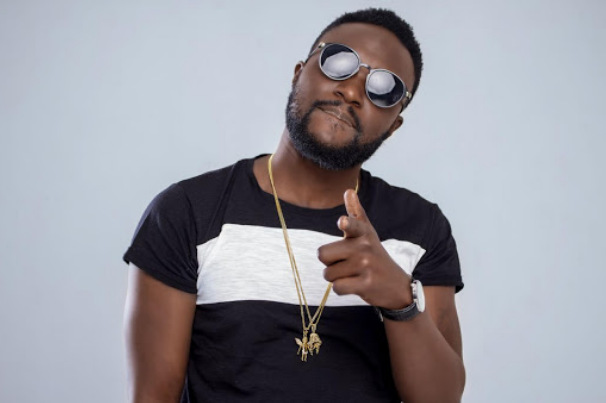 ‘Slidin’ is an upbeat love song about a guy who feels like he has slid into love because he is completely enamored by the great qualities that he has seen in his dream woman.

Read Also: Naiboi Opens Up on Why he Chose to sign up Band BeCa

Delivering a well-harmonized song, the two talented artists bring distinct styles to the jam, with Musyoka delivering the melodious verses and Naiboi sliding into the jam to deliver a well-placed hook.

The song captivates the ear during the first listen, as the two use simple references like eating fries, chicken with sauce at Stanford which is a popular spot for many young people in the city.

The song is perfect to listen to with friends and family, as it delivers an upbeat vibe that will have everyone up and dancing in no time.

Meanwhile, Naiboi’s latest jam ‘Pesa’ featuring DJ Shiti is still flying high on YouTube and has already hit over 300,000 views in less than a month.

‘Pesa’ is an upbeat jam, about money and its effects on relationships from a male perspective.

Changing his physical appearance to mimic Naiboi, DJ Shiti tries to understand love through the perspective of a promiscuous lover who equates money to love.

Sadly, he states that he is ready to borrow money when he is broke in order to keep her love. Apart from love, ‘Pesa’ also touches on other important themes including depression, anxiety, and the effect that Covid-19 has had on Kenyan artists.