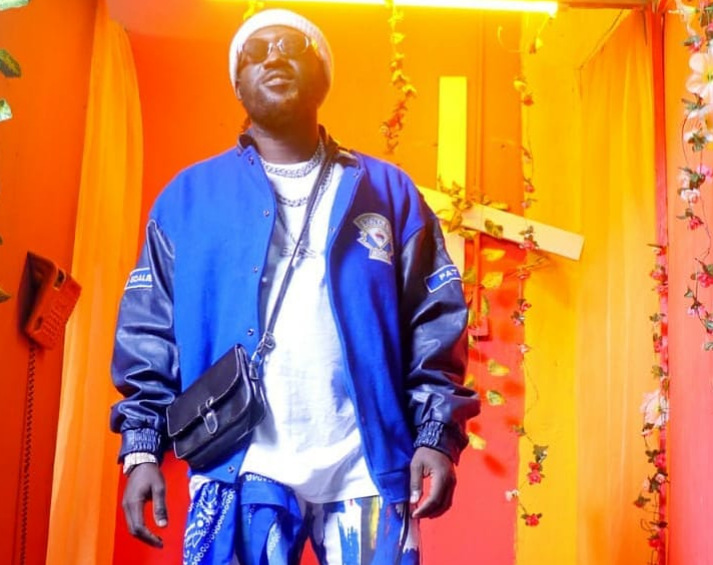 ‘Pesa’ is an upbeat jam, about money and its effects on relationships from a male perspective. Changing his physical appearance to mimic Naiboi, DJ Shiti tries to understand love through the perspective of a promiscuous lover who equates money to love.

Read Also: Madtraxx Opens up on Attempts to Revive The Kansoul, Claims Kid Kora Insulted Him

Sadly, he states that he is ready to borrow money when he is broke in order to keep her love. Apart from love, ‘Pesa’ also touches on other important themes including depression, anxiety, and the effect that Covid-19 has had on Kenyan artists.

The video which was directed by Trey Juelz is creative, as it utilizes DJ Shiti’s comic skills but also introduces us to his distinct vocals which carry the song through. ‘Pesa’ which was released a few hours ago has been received well and already has over 37,000 views on YouTube.

Apart from the views, fans also praised the creative concept with many quoting some lyrics from the song.

“Shiti, that was a great dream. Usijali, tutatoboa after Corona, bora tusikufe,” one fan encouraged.

Meanwhile, Naiboi has been utilizing his social media sites to support other artists including his signings Band Beca, who have been taking the country by storm. Their latest hit song ‘Ni Wewe’ which was premiered over a month ago has been doing well on YouTube, garnering thousands of views.

‘Ni Wewe’ is a worship song about giving all the praise to God because there is no one else like Him.