New Kenyan Songs to Expect from Otile Brown, King Kaka and Femi One in August 2021 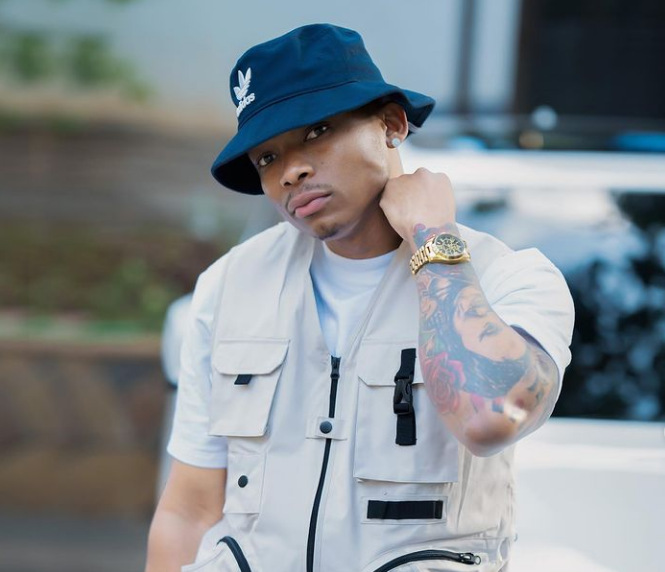 The month of August is here and the ‘Leo’s cannot keep calm as they wait to celebrate their birthdays in style. Well, apart from birthdays and other celebrations set to take place this month, several renowned artists including Otile Brown, King Kaka, and Femi One are also set to release new music.

Taking to Instagram to inform his fans of his upcoming song which is set to drop this week, Otile Brown explained to his fans that his team had planned to release the song last week (the last week of July) but would instead release his this week(which is the first week of August).

As for celebrated female artist Femi One, almost a week ago, she had promised to drop a new music video for her song ‘Balance’ off her debut album ‘Greatness’. “We drop balance video this week. This will honestly be one of the best videos this year,” she had posted.

Unfortunately, she was not able to deliver on the said time. In another update, she said: Our video is being worked on, good things take time.”

Lastly, in the mid of last month (July 2021), King Kaka took to Instagram to tease his fans of an upcoming project with a music cover bearing his name and that of Khaligraph Jones.  He indicated that the project was set to drop in July, but unfortunately it was not released, fans are now hoping that it will be unleashed this month.

A part from the three, Edu Maddox from the famed Boondocks Gang group has also announced that he’ll be releasing a jam dubbed ‘Kamgodo’ soon.