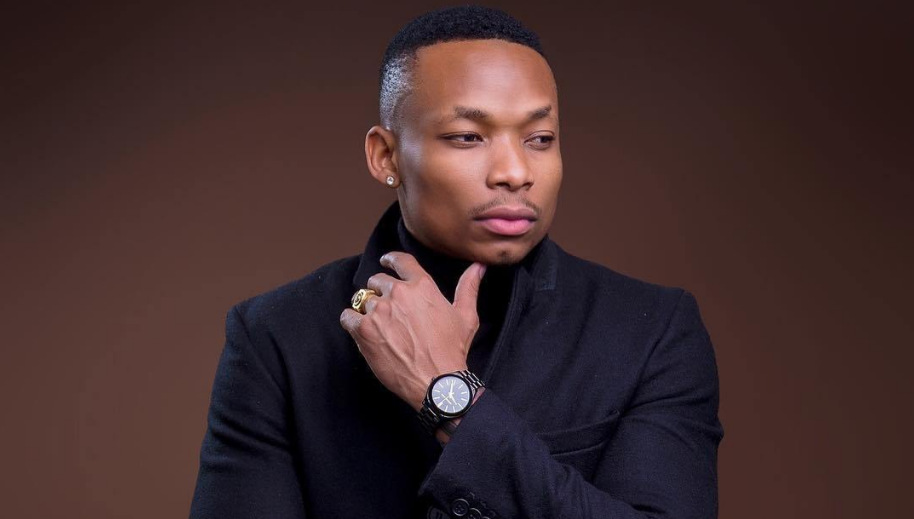 ‘K.O(TikTok)’ is an upbeat jam which talks about a gorgeous girl who has knocked them out with her beautiful looks and poses. Praising all the details they find beautiful including makeup and her dressing style, Otile delivers melodious vocals, with Darassa dropping well-versed lyrics which marries Otile’s melody.

The visuals which were shot and directed by Hanscana are executively produced, featuring beautiful models, who utilize the TikTok feature of changing scenes by tapping on the screen with their hands to showcase their natural versus their makeup looks.

‘K.O (TikTok) has been received well and has already garnered thousands of views barely an hour since its premiere.

Reacting to the song in the comment section, netizens praised Otile Brown’s talent, with many crowing him as the king of music in Kenya today.

“@Otile Brown Official proving to the Kenyan music industry that he is the king of music in 254 and East Africa as he is giving us more hits than expected, that's a clear indication that he is the king full stop,” one fan praised, with another one adding, “We’re here again to see Otile Brown on his great levels we want...Kenyan top artist, Kenyan King.”

Meanwhile, Otile’s previous hit song ‘Such Kind of Love’ featuring Jovial is still a fan favorite two months after its premiere. The jam which has already clocked 7.8 million views on YouTube, is an upbeat song which celebrates a reverential kind of love that exists in couples that choose each other above all.