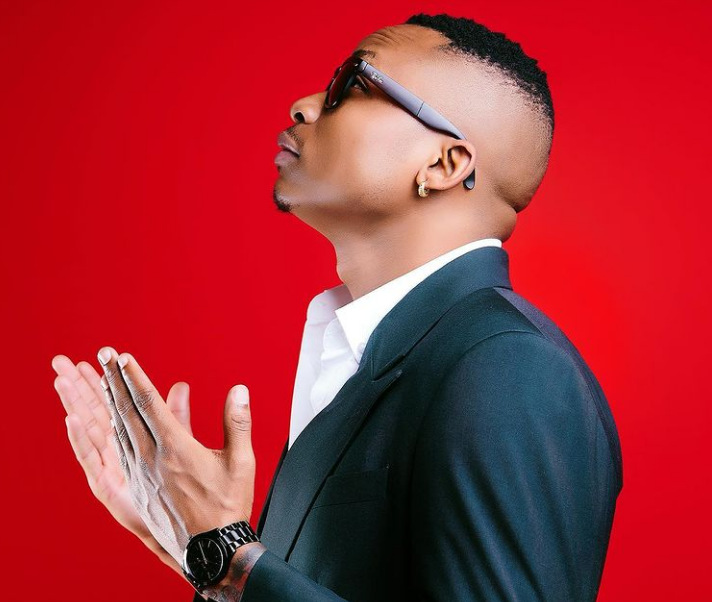 Veteran gospel artist Jimmy Gait has urged Otile Brown to ditch secular music in favour og gospel. Speaking during an interview with Mzazi Willy Mtuva, Jimmy Gait praised Otile Brown’s talent and his ability to write sweet songs, as he encouraged him to cross over to the gospel ministry.

Currently, Otile is flying high with his feature in King Kaka’s latest song ‘Fight’, which dropped a few days ago. ‘Fight’ is an upbeat jam in which King and Otile harmonize to deliver a hit about enjoying life without fighting anybody.

‘Fight’ has been received well and is already trending on YouTube at number seven with over 300,000 views.