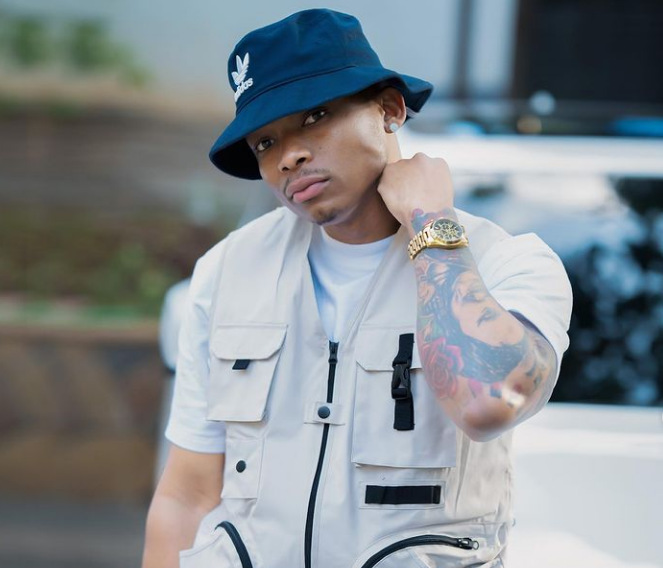 Renowned Kenyan artist King Kaka has ranked Otile Brown as Kenya’s number one artist. In an Instagram video uploaded on his page featuring Otile Brown, King asked Otile if he knew that he is currently the number one artist in the country, to which he replied that he didn’t know but accepted the validation from King Kaka.

Doubling down on the validation, King announced that he was happy to be standing next to the number one artist in the country, as he recalled Otile’s determination at the start of his career when they did ‘Alivyonipenda’ hit song.

Read Also: Top 5 King Kaka Songs you should have on your playlist

“Nikona the number one artist in the country manze, buda I’m so proud yaani, huyu msee tukido ‘Alivyonipenda’, alikuwa na determination ingine yaani, like you could see success in this guy na bado hata hakukuwa amefika hapa, alikuwa like mi nataka vitu zangu hivi, nikasema haki huyu msee amejipanga. I think this guy is the perfect example ya if you set your mind to it, na ueke bidii, na uache tu mambo mingi, everything is possible,” he praised.

Returning the favor, Otile dubbed King Kaka to be a legend, as he expounded on their current project, adding that he hoped it would follow the success of their previous hit song ‘Alivyonipenda’ which dropped in March 2016.

“Huyu ni legend maan, and tumetoana mbali, and the only thing is am happy that hatuja harakisha ever since our last project, which was a success, hatujai kuwa na moto ya kuwaletea kitu kingine kipya, na vitu vizuri huwa haviitaji haraka, unanielewa. Hopefully manze hii pia itafanya wonders,” he expounded.