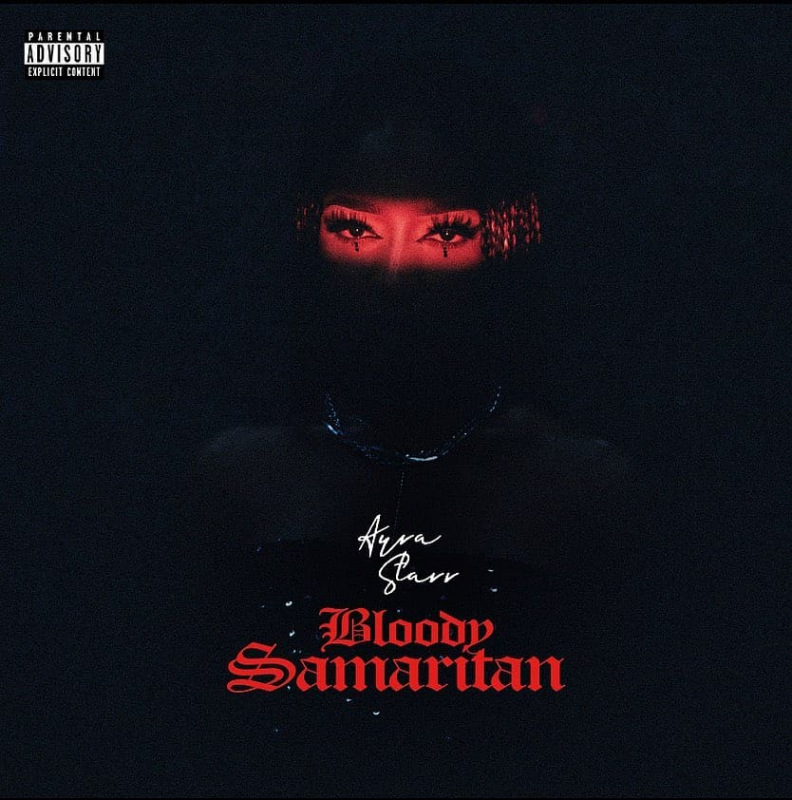 Mavin Records diva Ayra Starr will this Friday - August 6, 2021, be releasing her debut album titled '19 & Dangerous'. With just days to the big day, the teenager has released the first single off the project.

She dropped the lead single off the project titled 'Bloody Samaritan' on July 30, 2021 - as promised. The new song produced by London has been described as 'fierce and searing' by Audiomack.

In 'Bloody Samaritan', Ayra Starr sings about the importance of doing away and avoiding negative energy. The song which beautifully blends Afrobeats with some pop elements is perfectly delivered with some additions of drums and horns, providing a great listening experience.

According to a listing on Apple Music, 'Bloody Samaritan' is song number 9 on the 11-track '19 & Dangerous' album.

Audiomack notes that the LP builds on the "themes of wisdom, maturation, and poise."

The upcoming album will be the second project from Ayra Starr - following the success of her self-titled debut  EP that she dropped early in the year when officially being unveiled as a new addition to Don Jazzy's label - Mavin records.

The EP housed hit single 'Away' whose visuals have since surpassed 3 million views on YouTube. Listen and download Ayra Starr's Bloody Samaritan below: -