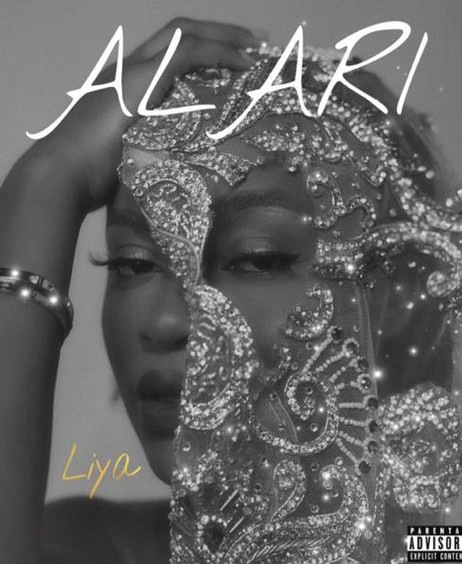 Davido Music Worldwide (DMW) first lady Liya has postponed the release of her debut EP. Liya was expected to release the EP titled 'Alari' on July 30, 2021, but in a post on her official Twitter handle, the singer announced that the EP will not be dropping on the earlier announced date.

Liya apologized to her fans for postponing the EP's release but assured them that it would be worth the wait.

"Dear Liyang’s I’m sorry my debut EP “ALARI” will no longer be dropping on the 30th of July anymore the new release date is now 20th August I promise you guys it’s gonna be worth the wait thank you so much for your continued support," she tweeted.

While announcing the postponement of the EP release to late in August, Liya also shared th full tracklist of the project.

According to the tracklist, 'Alari' will house 6 tracks including her debut single 'Melo', a single she released in late 2020 after she was unveiled as the first female singer at DMW.

Label boss, Davido is the Executive Producer for the project and the only featured artist on the EP.