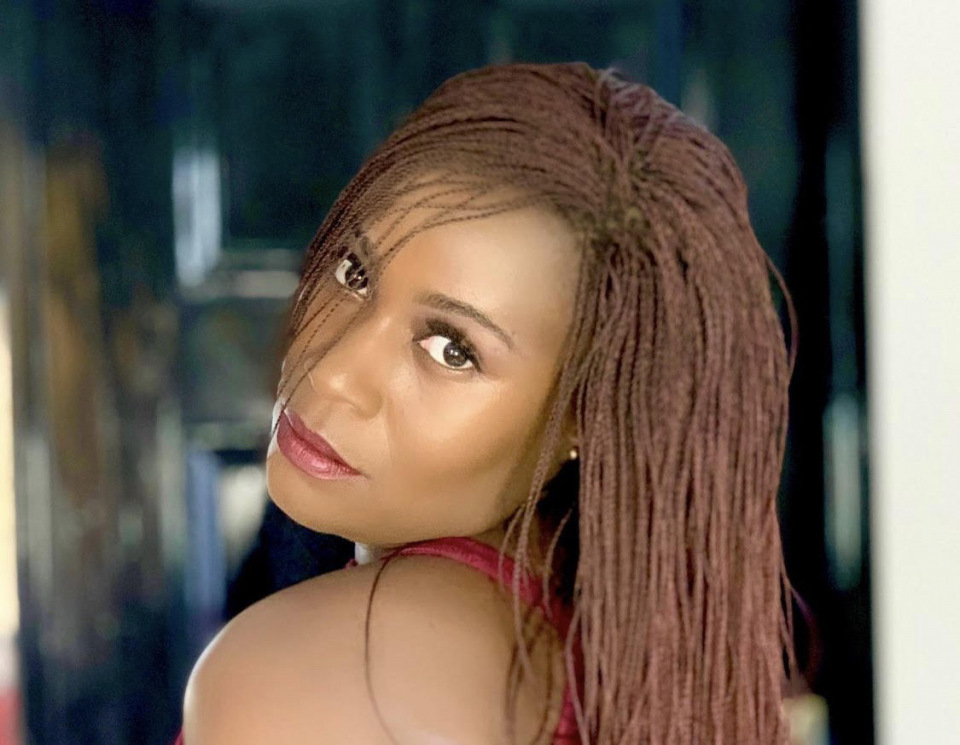 Celebrated Ugandan vocalist Juliana Kanyomozi has excited her fans after she hinted that she’ll soon be releasing new music.

Juliana Kanyomozi took a musical hiatus with her last release being 'Omukwano Ogwedda' that dropped two years back.

The songstress resurfaced on the scene last year with great news of a new born son. Many fans thought that Juliana Kanyomozi had quit music and decided to concentrate on being a mum, but her recent remarks have brought some ray of hope.

The news of the great comeback was announced by Juliana during a recent YouTube interview dubbed ''Touching Base With You'.

Read Also: Juliana Explains Why She Chose her Music Career over Radio Job

"There is new music coming at some point in time at this point, we are all hoping for the best and praying for life to get back to normal as soon as possible," Juliana revealed.

Juliana Kanyomozi has been hailed for not only releasing regional chart topping hits, but also the ability to showcase her versatility as a recording artist with ability to give international appeal to the Ugandan sound.