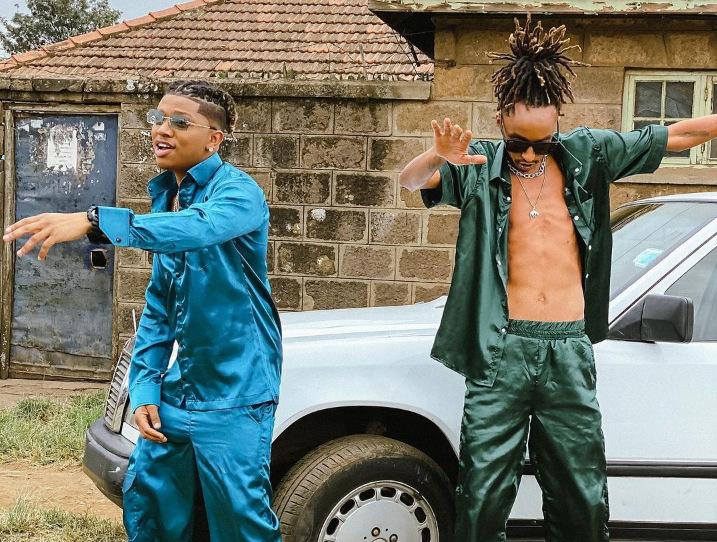 ‘Why Lie’ is an upbeat jam in which Masterpiece and Boutross flex about their journey in music and how they have managed to rise despite their simplistic style. What makes this collaboration special is the chemistry and different abilities that each artist brings to the table. For example, as Masterpiece drops melodious vocals, Boutross comes through with well-versed bars.

The video which was directed by Ricky Bekko and Big Dreams Films is creative and simple, featuring different shots of Masterpiece and Boutross on the streets with one gorgeous model.

‘Why Lie’ has been received well and already has over eleven thousand views on YouTube in a few hours.

Reacting to the song in the comment sections, many fans praised Masterpiece’s new sound, with others noting that they were getting Wizkid vibes in ‘Why Lie’.

“I am happy masterpiece has finally found his sound,” one fan reacted, with another one adding, “Who else is feeling Wiz kid vibes in this song..straight hit.”

Meanwhile, Masterpiece’s previous hit song ‘Humble’ featuring Otile Brown, which he released three months ago is still a fan favorite. The song which currently has over 200,000 views on YouTube dives into reasons why Masterpiece and Otile choose to remain humble despite their huge accomplishments. They cite God and prayer to be a pillar of their lives.