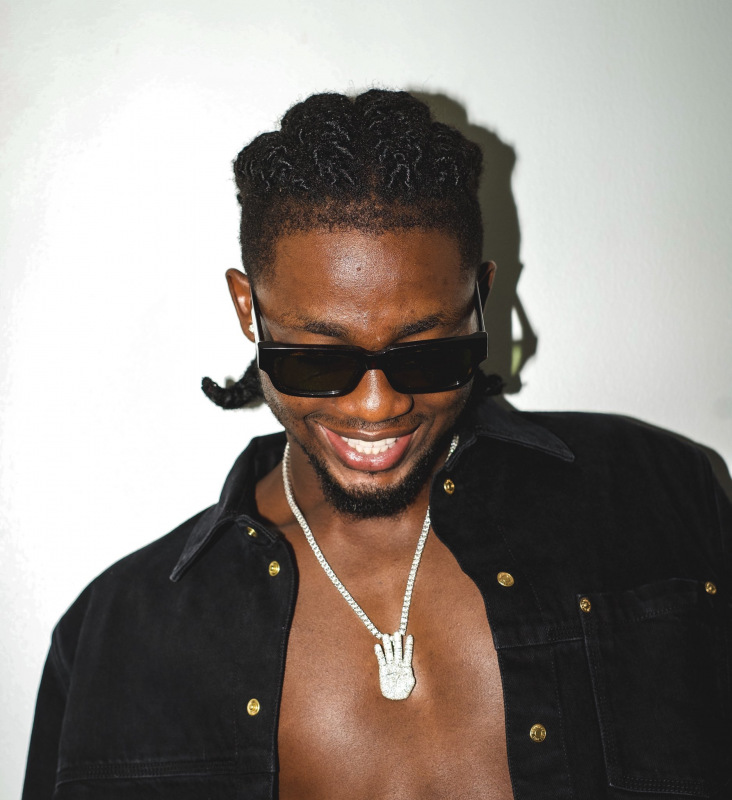 Fast-rising Nigerian Afro-Fusion singer, songwriter and record producer Omah Lay has dropped a hint that visuals for his recently released single titled 'Understand' are on the way.

Omah Lay released the single a few weeks ago, and it has been received positively across various platforms. Barely two weeks after it was released, 'Understand' audio has already attracted over 3 million views on YouTube.

"Mad! Now I know you are ready for the official video," the singer tweeted, replying to a fan page news of the audio hitting 3 million views.

'Understand' produced by Tempoe is a groovy track with some cool vibes and lyrics perfectly delivered in Omah Lay's signature vocals.  The Afrobeats song comes with slow-paced beats as it has been most of Omah Lay tracks.

It served as Omah Lay's first single of 2021, and a follow-up to the 'What Have We Done' EP released in the last quarter of 2020, which houses the hit single 'Godly'. 'Understand' has also performed well in the Weekly Top 10 Songs on Mdundo Nigeria, where it currently ranks at number 2.