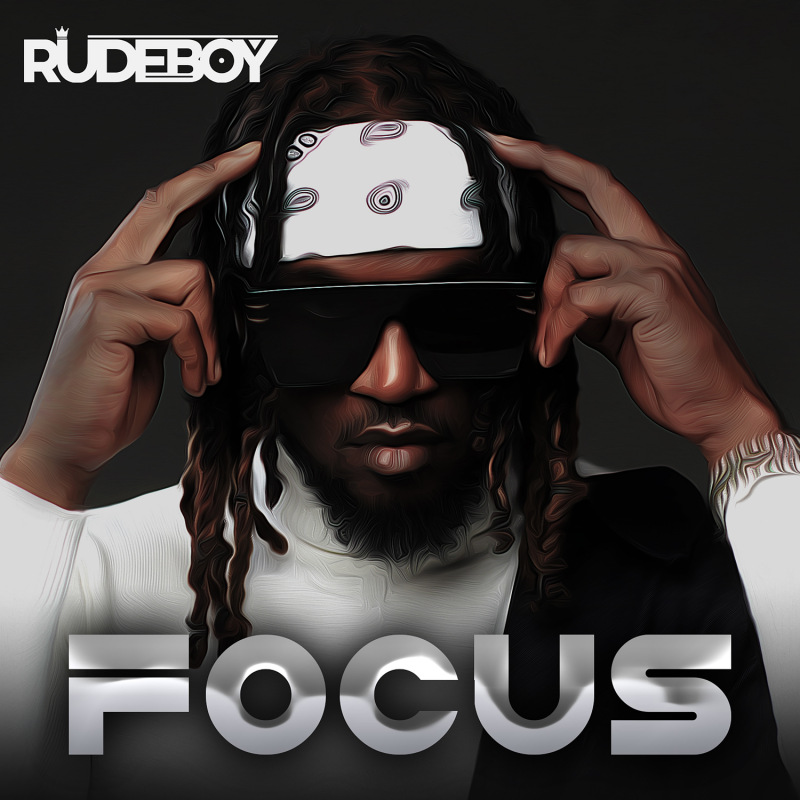 The new song is housed in Rudeboy's upcoming debut album as a solo artist dubbed 'Rudykillus' scheduled for release on August 5, 2021.

In this mid-tempo song that comes with a staggering chorus, Rudeboy describes the things that he wants at this particular point of life among them, a drama-free existence.

The 'Reason With Me' hitmaker also talks about his wider life and business in the public's eye.

'Focus' produced by Chrisstringz can be described as a slow mid-tempo tinged track that dulls the edge of Rudeboy's more boisterous previous hits but doubles down on relatability and a serene feel geared towards achieving his dreams.

With the 12-track album just days to the official unveiling, Rudeboy opts to give his fans a taste in 'Focus', a scenic portent into the linear joys of his life, transforming his domestic wishes into a danceable song whose unhurried flow matches his creative freedom to a tee.

Check out Rudeboy Focus lyric video via YouTube below: -