Fille Lauds MC Kats for Discovering, Nurturing Her to Become a Superstar 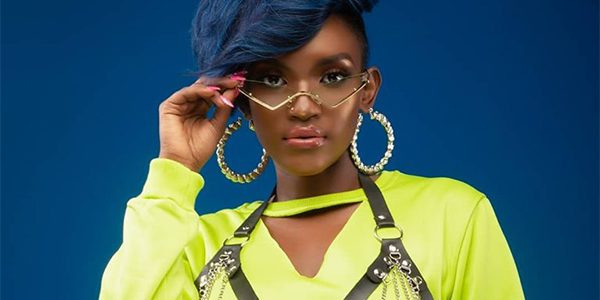 Renowned Ugandan artist Fille Mutoni has appreciated MC Kats of Kats Music for discovering her talent at a young age and continuously supporting her music career over the years.

Speaking an interview on Wednesday, she divulged that MC Kats played a massive role in her music journey, adding that she’d have probably not been where she is today had it not been for MC Kats.

Fille was in university when she decided to do professional music. Together with MC Kats, who was now acting as her manager, they hit the studio, and in 2013 Fille released her very first hit dubbed ‘Not about Money’.

When Kats came up with Kats Music, Fille was one of the few artists signed under the label.  Their bond grew stronger and they ended up starting a family together. However, things did not work out in the long run forcing them to part ways.

Months after parting ways with MC Kats and his label, Fille decided to move on and is now signed under new management; Maritini together with her music partner and friend Barbaritah.

"I hang in there for way too long. I needed out and when I did, I didn’t look back. Special thanks to MC Kats for making me what I’m today. Thank you for allowing me move on, into Maritini Ent with a king heart.

"Maritini didn’t sit to give it thought. He held my hand and assured we would do great in my career," Fille stated.