Kahush ‘If We Don’t Give Up’ Album: New Music Kenya 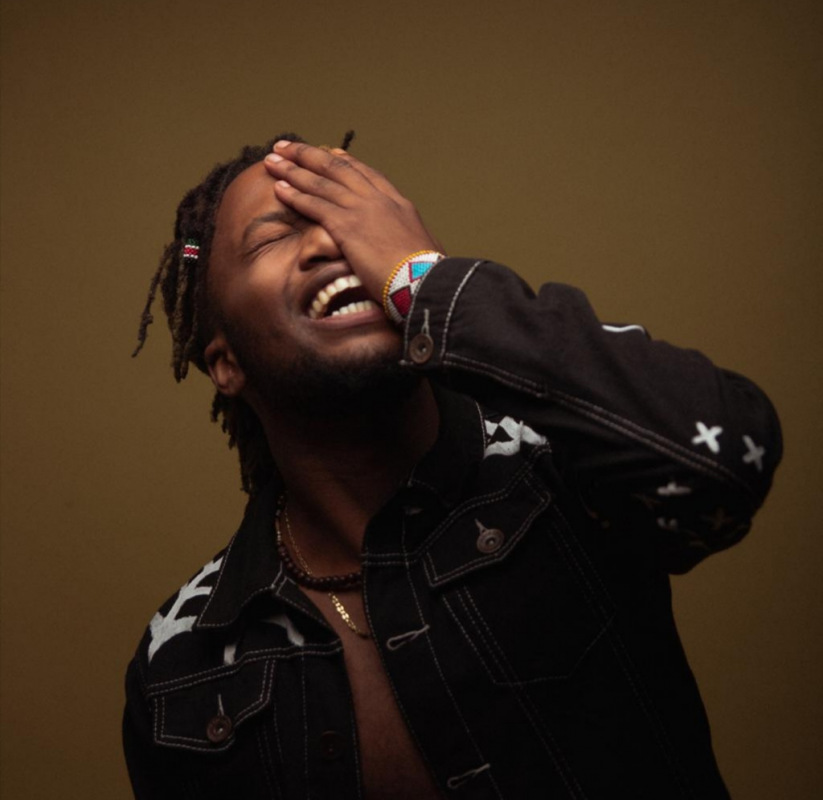 Renowned Kenyan artist Kahush has released his fourth album dubbed ‘If We Do Not Give Up’.

Speaking on the effect that the album had on his life, Kahush credited it to be his therapy, adding that the title ‘If We Do Not Give Up’ symbolized ‘security and strength’.

"In a way‚ the Album was written as personal therapy, with each track helping tackle my own journey . I chose the title “If we do not give up” to symbolize the feeling of ‘security and strength.’ Basically it's to show that even if in the hardest of times, if we just hang in there better times are coming,” he said.

Apart from entertaining his supportive fans, the ‘If We Do Not Give Up’ album has also enabled Kahush bag a major deal with Fresh Chewing Gum. This partnership proves to be beneficial to him as it will oversee his Campus tour set to take place in fifteen campuses.

In addition to touring, Kahush is also set to perform his new songs at The Prestigious Pizza and Wine Festival - Kitenge Edition which will feature ‘Vibration’ Nigerian hit maker Omah Lay. The festival is set to take place on 7th August 2021 starting 11 am. ‘

If We Do Not Give Up’ is currently available for streaming on all leading digital platforms.