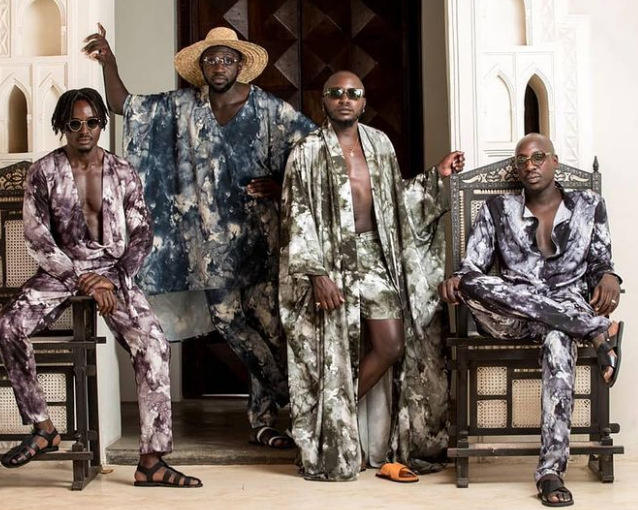 Celebrated Kenyan music group Sauti Sol is set to grace the United Kingdom with a series of excusive summer shows. Taking to Instagram to share the great news with their UK fans, the group announced that the pre-sale tickets would go on sale on 20th July, at 10 am British Summertime zone (BTS).

“Summer vibes. We are coming to the UK for a run of intimate shows this Summer. Tell everybody #SautiSolUKResidency.Pre-Sale tickets: Tue, 20 July at 10 AM (BST),” Sauti Sol captioned.

This great news follows another recent announcement that they will be joining other renowned Jazz and Afro music artists in performing at The iconic Zimix Festival 2021 hosted by Switzerland on the 2nd and 3rd of October.

“Super excited for this! ZIMIX Festival 2021, 02 OCT at the legendary Salle de Spectacles de Renens. We Oussssside!,” the group posted.

Meanwhile, Sauti Sol has been bagging wins back to back with the most recent being an ambassadorial deal with Hong Kong-based smartphone company Infinix.

The company which took to social media to announce them as the first official brand ambassadors praised Sauti Sol’s role in empowering the young generation, dubbing them as an example of young people overcoming all the hurdles they face and creating their own destiny.