Ivanka Bianca Accuses XYZ of Copying Her Jam ‘On A Mission’ 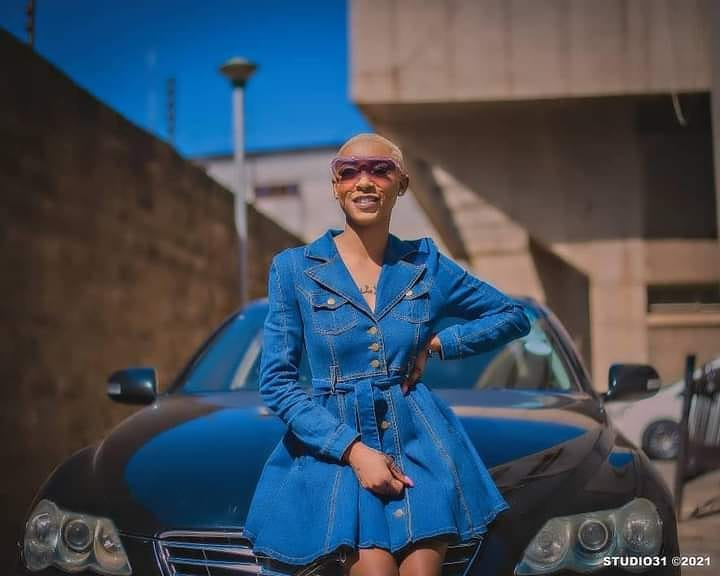 In a Facebook Live session, Bianca claimed that a new jam released by XYZ’s Brawen dubbed ‘M.O.A.M’ (Man on a mission) borrowed some line from her song.

“What is XYZ right now, what is XYZ? Ivanka Bianca is bigger than XYZ…” she said.

In ‘On A Mission’, Bianca shows how people work hard through difficult times and still make it in life. She featured Bow Chase in the song.

On the other hand, ‘M.O.A. M’ which was released by Brawen thorough XYZ entertainment focuses on the great talent in the label, despite a recent exit by some of its top stars including Slap Dee.

Slap Dee who was among the founding members of the label ditched it for Kalandanya Music Promotions (KMP), arguing that that the move was informed by the gains he would get that were not at XYZ.

Shortly after the song premiered, a section of fans claimed that Brawen was filling the gap left by Slap Dee at XYZ, while other argued that he was paying homage to the later.

“Anyone notice something about this video. Is it me or Brawen is paying homage to Slap Dee Vagwada,” Michael Sichula said.