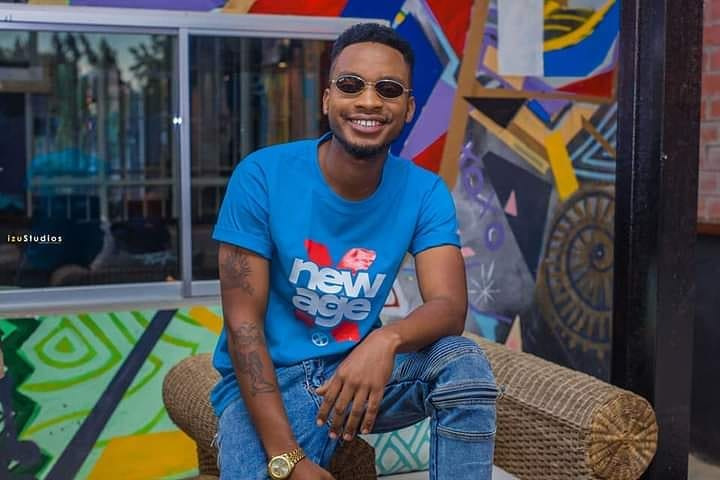 M.O.A.M is an amazing composition speaking of the great talent in XYZ music label, despite a recent exit by some of its top stars including Slap Dee.

Slap Dee who was among the founding members of the label ditched it for Kalandanya Music Promotions (KMP), arguing that that the move was informed by the gains he would get that were not at XYZ.

Shortly after the song premiered, a section of fans claimed that Brawen was filling the gap left by Slap Dee at XYZ, while other argued that he was paying homage to the later.

“Anyone notice something about this video. Is it me or Brawen is paying homage to Slap Dee Vagwada,” Michael Sichula said.

Read Also: Macky 2 vs Slapdee: Who is the Best?

Don Rafah also made an interesting observation. He said “I like how he pays tribute to slapdee in this video by recreating some scenes from vagwada.....this is the new age ain't forgetting who put them on... X.......”

‘M.O.A.M’ video has been received well and currently has thousands of views on YouTube in a few hours; an indication that the song will soon become a massive tune.