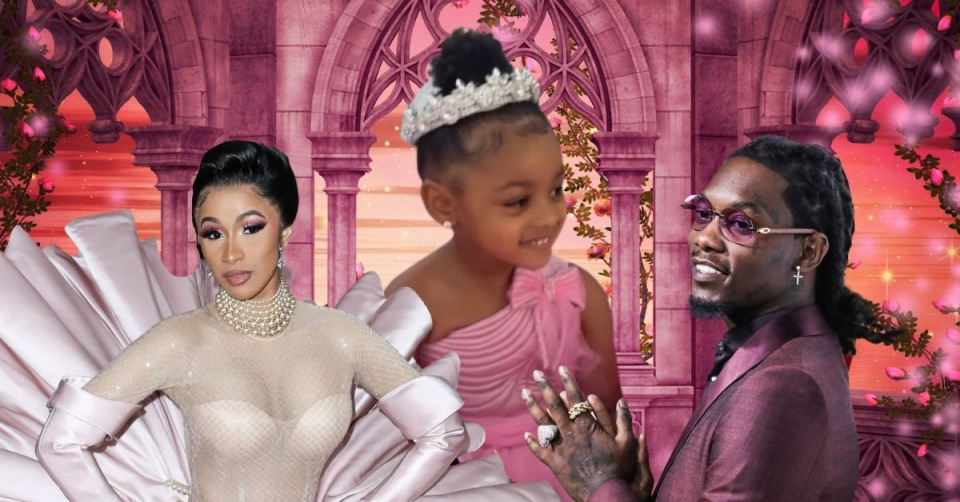 Cardi B together with her husband Offset had ‘Jerusalema’ on their play list.

In a video doing rounds on social media, Cardi B’s daughter Kulture can be seen enjoying the song as it blasts from powerful sound systems at the birthday venue.

The video has elicited massive reactions online with a section of South Africans hailing Cardi B for having the song on Kulture’s birthday playlist.

Meanwhile, ‘Jerusalema’ has been a subject of controversy this week after Nomcebo claimed she hasn’t received a penny from the label responsible for the song’s production.

“Thank you to all the fans of #Jerusalema you have made my dream a reality, with attaining global hit song. My voice and lyrics have transcended globally, but I still await what is due to me.

“I have not been paid a cent by the label for #Jerusalema despite the song’s global success. I have been ridiculed, with efforts to marginalize my contribution,” she said.

Responding to the claims, Open Mic Productions; the label that has signed Master KG noted that both Master KG and Nomcebo have not been paid from the song, because the latter is yet to sign a revenue share agreement given to her by the label in November 2020.

Open Mic added that since November, it has been a back and forth game between Nomcebo’s legal team and that of Master KG with nothing conclusive.

“No payment has been made to either artist as yet because Nomcebo Zikode is yet to sign the Featured Artist Agreement that essentially records what was agreed between herself and Master KG prior to the both of them going into the studio, to record 'Jerusalema'.