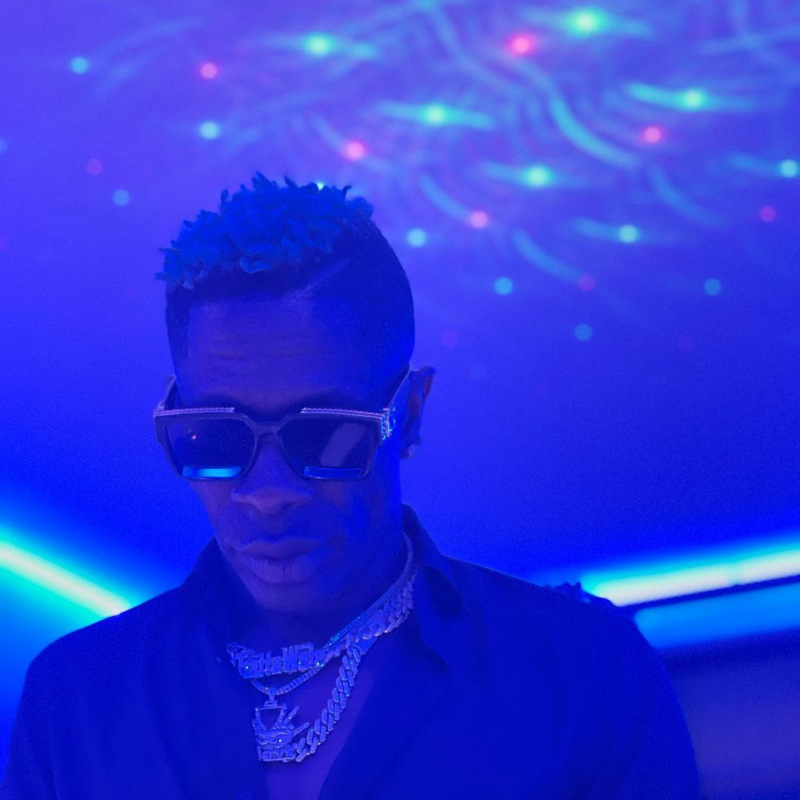 Shatta Wale as he is popularly known is a celebrated Ghanaian reggae-dancehall artist. He is one of the respectable Ghanaian artists of all time and is regarded as the King of African Dancehall.

He first rose to stardom in 2004 after dropping a hit dubbed ‘Bandana from Ghana’. The jam secured his position as a fast-rising star in Ghana Music Industry and one to be looked out for.

Shatta Wale Announces his Comeback, Addresses the Nation on the State of the Music Industry

2013 was the peak of his music career. He dropped a single dubbed Dancehall King which dominated the airplay in his home country and abroad. Since then he has followed up with back-to-back hits including ‘Hosanna, Ayoo, My Level, and Taking Over.

His hard work as an artist and a social media influencer has been recognized and has bagged him various prestigious awards in Ghana and across the globe. These awards include the Vodafone Ghana Music Awards, Nigerian Entertainment Awards, Blogging and Social Media Awards to Afrimma Awards.

Shatta Wale has also collaborated with the finest artists from both the region and abroad. Artistes like Davido, Patoranking, Major Lazer, BET award-winning artist Burna Boy and the queen of R&B Beyonce just to name a few.

So far he has released 8 albums and 4 EPS, the latest being Wonder Boy dropped earlier in the year. Below are top Shatta Wale hit songs that you can download and stream on Mdundo.