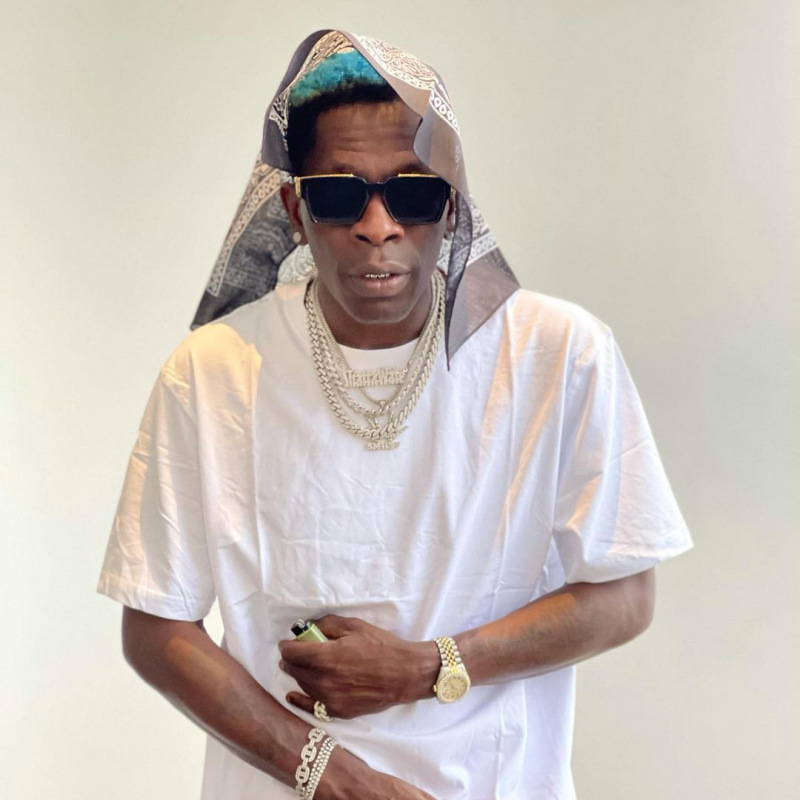 Shatta Wale Announces his Comeback, Addresses the Nation on the State of the Music Industry

The new song is a motivational song that encourages people to constantly aim at achieving bigger things. Just like his previously released song that has garnered over 50,000 streams on Audiomack in just a few days, ‘Like Nyame’ is a potential hit song and has since received a considerable number of views on Youtube.

The “Dancehall King” hit-maker who seems to be on a music releasing spree is currently working on releasing his fifth studio album titled “Gift of God (GOG)”. While his fans are looking forward to the release of his fifth album, they are sad that the artiste will be retiring from the music after the release of the album.

Shatta Wale is one of the biggest music stars in Ghana. He has won several awards including the artiste of the year at the Vodafone Ghana Music Awards in 2015. He also won the ‘Best Virtual Entertainer of the Year’ Award at the International Reggae and World Music Awards (IRAWMA) this year.

Listen to the Full Song on the Youtube Link Below: