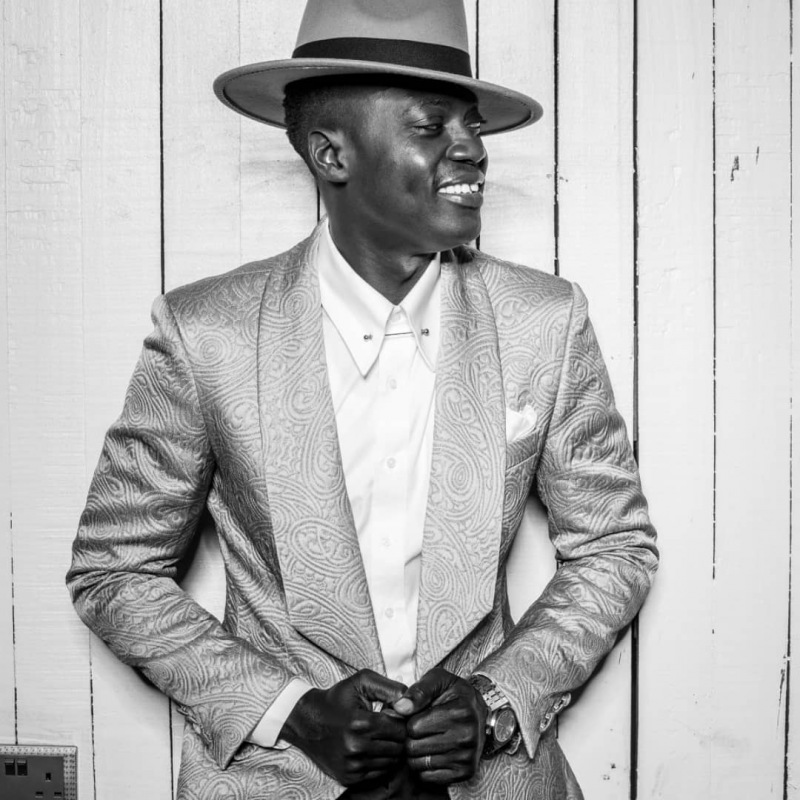 Sound Sultan was a Nigerian rapper, singer, songwriter, actor, comedian and recording artist. Sound Sultan is said to have succumbed to cancer which he had battled for a long time.

Following news of his death, a number of popular and veteran Nigerian musicians took to their social media pages to convey their messages of condolences while also paying their tribute.

Leading in paying the tribute was veteran singer D'banj who described Sound Sultan as "One of the few good ones". Afropop singer Yemi Alade on her part said Sound Sultan was the "golden voice of the people."

Chike in his tribute thanked the 44-year-old singer regarded as one of the pacesetters of modern hip hop music in Nigeria "for inspiring, and touching the world with your gift..."

Similar tributes were made by Grammy awards winning singer Burna Boy who also described Sound Sultan as fearless and 'an absolute legend'.

"So Fearless. You inspired a whole generation and Left an Impact For Eternity. An absolute LEGEND," Burna Boy posted on his official Twitter handle.

Like many others, Tiwa Savage revealed that the news of Sound Sultan's death caught her guard. "Don't even know what to say," Tiwa Savage captioned the singer's photo she posted on her Instagram account.

Sound Sultan was notable for using his music to speak against poverty, corruption, bad governance and societal ills in Nigeria. According to Muslim rites, he was buried yesterday in the United States of America where he was being treated.