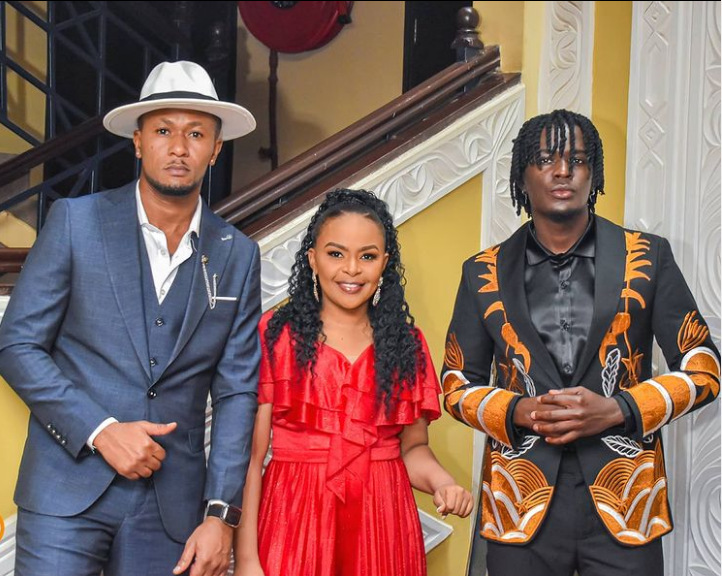 Weekends are for us to reflect, relax and dance around with friends and family. As always our artists never fail to deliver great music for our entertainment.

Celebrated Kenyan artist Willy Paul this weekend released a new jam dubbed ‘Lenga’ featuring Size 8. This upbeat song is a short conversation between Willy Paul and Size 8 on why Pozee left the gospel music industry. The conversation starts when Willy Paul chastises Size 8 for ignoring his calls, to which Size 8 fires back that he ignored God too when he decided to switch from Gospel music. ‘Lenga’ is currently trending at number one on YouTube with over 600,000 views.

Renowned Kenyan artist Breeder released an official visualizer for his new song ‘Makanga’ featuring Rekles and Abbas Kubaff, off his latest album ‘Bazenga Mentality’. ‘Makanga’ is an upbeat Hip-hop jam about staying on top of your game like a bus conductor. In addition to the well-produced hit song, the visualizer is also creative as it presents animations of Rekles and Breeder driving as they rap through the upbeat instrumental.

‘Pockets’ is a groovy Hip-hop song in which Octo reminisces on his journey in the music industry, as he celebrates the milestones he has been able to hit. Delivering well-versed lyrics, Octopizzo reminds his fans why he is still the best in the rap industry, as he changes his tempo and plays around with the instrumental.