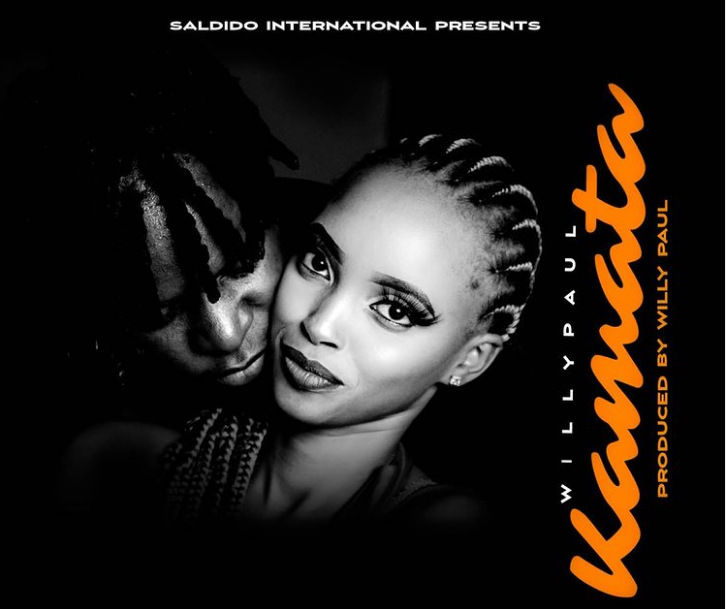 ‘Kamataa’ is an upbeat song in which Willy Paul gives specific instructions to his lover, on how she should dance from the beginning to the end. In addition, Willy Paul also uses this song to warn an artist who has allegedly been stealing his songs as he crowns himself the King in this game.

Taking to social media to announce the premiere of ‘Kamataa’, Willy Paul issued a stern warning against those who have been stealing his ideas, adding he was not scared of the consequences of calling them out.

Reacting to the song, fans stated that they found the jam to be hilarious with many quoting their favorite lyrics from the new song.

“I don't know why but I have just been laughing all along as I was watching this song. Wacha nikamateko hii ngomma,”one fan reacted.

Willy Paul’s new song comes just a day after he accused Diamond of copying the concept of his latest song ‘Kamata’ from his own previous hit song ‘Nikune’ featuring Nadia.

‘Kamata’ by Diamond which is a combination of Bongo Fleva and Afro-Pop employs the same concept as ‘Nikune’ by Willy Paul, with both songs giving instructions to a beautiful girl on how she should dance.