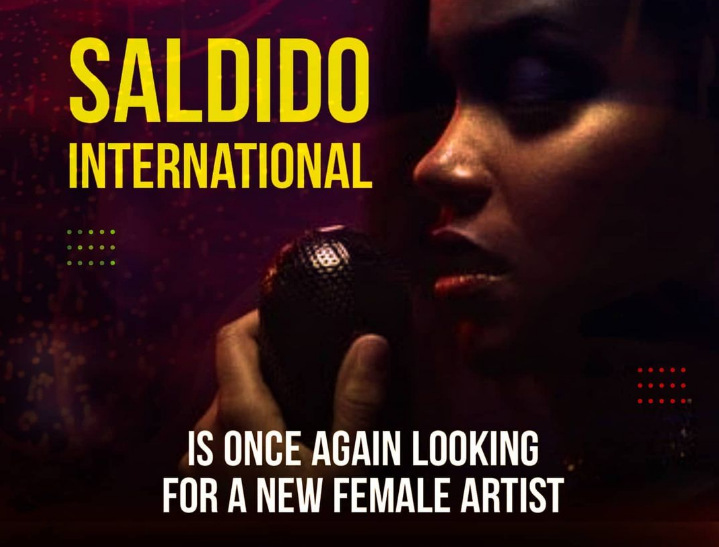 In addition, Willy Paul wrote a side note emphasizing that only Saldido_international and his account had been authorized to conduct the search.

“Note: @saldido_international and this account are the only ones authorised to conduct this search,” he added.

In a message announcing Kylon as his latest signing, Willy Paul urged Kenyans to support their own artists, reminding them that charity begins at home.

“It's time to support our own! Charity begins at home... Let us all learn to support those in need.. I promise you guys, this boy is going places this year, watch the space,” he divulged.

Meanwhile, Miss P has already dropped three songs featuring Willy Paul, which have all been successful. The songs which have millions of views on YouTube include; ‘Liar’, ‘Fall In Love’ and ‘Mashallah’.

On the other hand, Kylons was recently featured in a new song dubbed ‘Odi Love’ by Willy Paul. The jam which premiered a while ago is also doing well and currently has over 600,000 views on YouTube.