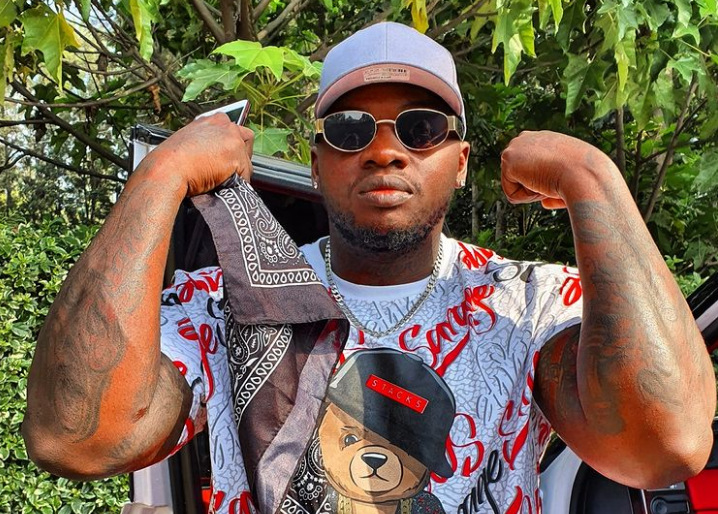 The Freestyle which was uploaded on his Instagram page showcased Khaligraph and Kaa La Moto chilling together at the studio as they dropped well-versed freestyle rap lyrics, feeding off each other’s energy for almost five minutes.

Captioning the video which already has over sixty thousand views, Khaligraph praised Kaa La Moto’s freestyle ability dubbing him as ‘The Best off the top Freestylers in East Africa’.

“HipHop culture had a chance to Kick it With the Best "off-the-top Freestylers in East Africa" @kaalamotokiumbe, It’s been a good minute since I flexed like that but we had fun yesterday at the Studio,” he captioned.

Reacting to the freestyle, fans praised Khaligraph and Kaa La Moto’s delivery, with others choosing either of the two as their winner.

Meanwhile, Khaligraph is currently flying high with his latest jam ‘Nikwa Ni Kesho’ which premiered a few weeks ago. The song which has had a huge reception, garnering over a million views in a short amount of time features Khaligraph rapping about enjoying today like tomorrow is not guaranteed.