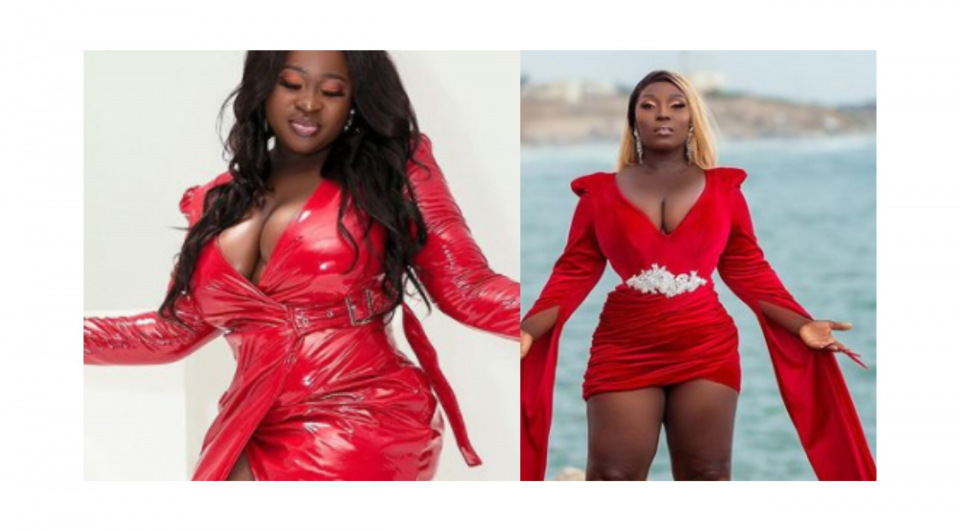 Renowned Ghanaian female rapper Eno Barony who recently won the Best Rapper of the Year award at the just concluded VGMA22 music awards has expressed her gratitude towards Ghanaians for the support and love they have accorded her since the start of her music career.

Kelvyn Boy Reveals How His Latest Single ‘Choco’ Came About

Many artistes including Sista Afia went to her social media handle to congratulate her for the win while many people were astonished by the move, Eno Barony responded by saying that there was nothing unusual about being congratulated by her colleague Sista Afia since they are now in good terms. She acknowledged Sista Afia for contributing to her current music success through their regular online fights.

According to Eno Barony, the beef between them that went on for a while played a considerable role in her career growth.

Speaking during an interview with Mz Gee on TV3 NewDay, Eno Barony revealed that she will not be bothered if Sista Afia took all the credit for her win. “She has done a song with me before. So, definitely, she has contributed to my career. She has performed with me on stages, so she has. So thank you to Sista Afia.” Eno Barony also talked about her resemblance to the American Rapper Missy Elliot. She said that she grew up admiring and looking up to her.