Crysto Panda Hits Out at Critics Questioning his Artistic Capabilities 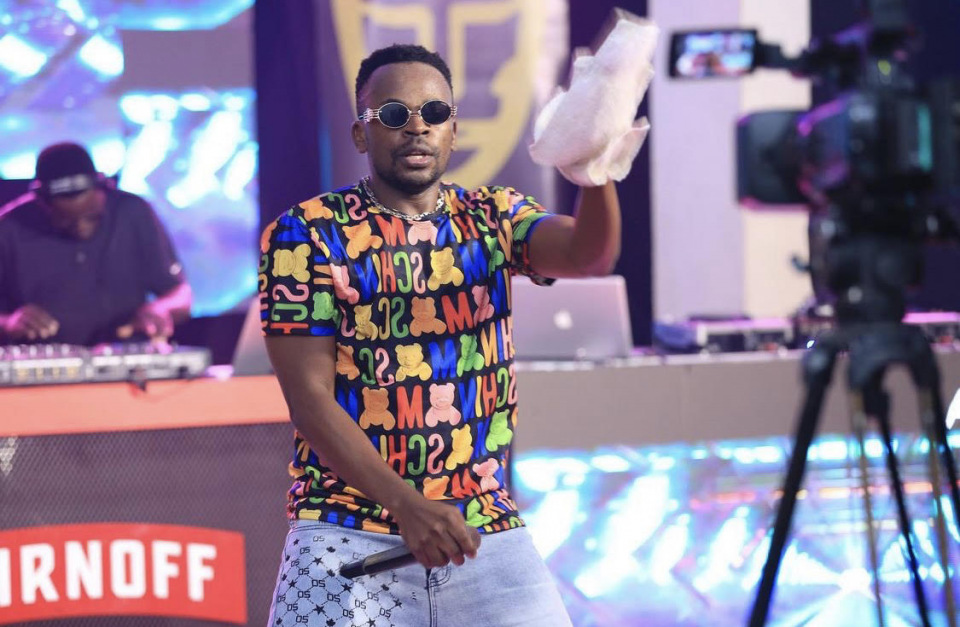 Fast-rising Ugandan artist Crysto Panda has hit out at Ugandans criticizing his music, noting that  he deserves respect as he is currently one the best performing artists in the country.

Speaking during a recent interview, Crysto Panda noted that thousands of Ugandans consume his music; an indication that he is talented and produces quality music.

"I wouldn't be talented if I wouldn't have hit songs. You can never judge talent according to your thinking. If I wasn't talented, I wouldn't be Crytso Panda. I'm just a guy who has come from TV who released hit songs. People should actually embrace that and give me the respect that very few people have achieved despite trying. But Ugandans love putting somebody down; they talk about people on the road; not off," Crysto Panda said.

Crysto Panda recently released a new single titled ‘Monica’ and just like his other songs, the youngster used a number of hilarious statements which fans have been wondering how he comes up with.

Explaining his creative process, Panda noted that he records all the things that come to his mind then merges them together to create poetic line.

“That is poetic. As an artist you need to come up with these statements. It is about the vibe, whatever word that comes to your mind is what you put out,” he said.