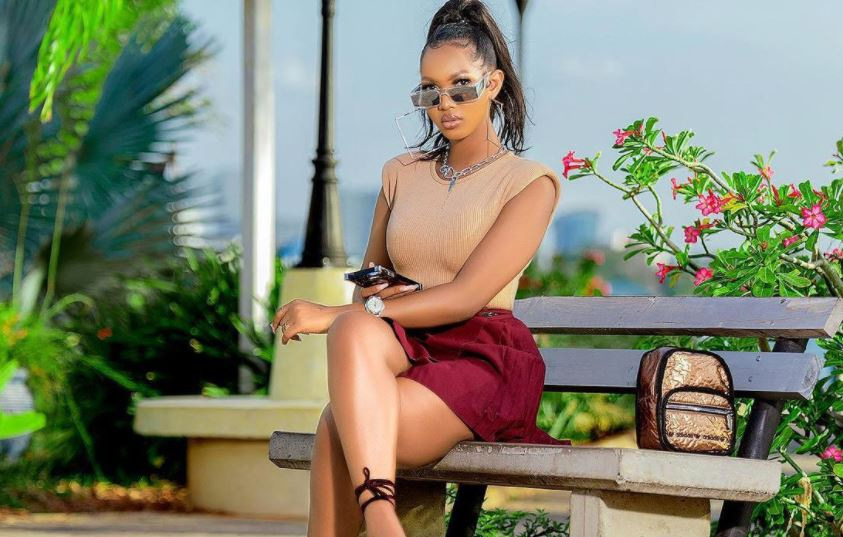 In 'Entuyo Zange' (translated from Luganda to mean 'My Sweat'), the Source Management singer makes it known that whatever she has achieved in life is as a result of her sweat and talent.

She vows to work extra hard, adding that those interested in bringing her down will not succeed.

With rumors circulating on social media claiming that her manager Roger Lubega is responsible for her financial success; which include a mansion and a fleet of cars, the new song is a perfect clap back to all those propagating the claims.

'Entuyo Zange' is Spice Diana’s first single after she took some time off to focus on collabos. A few weeks ago, she featured on two collabos; 'Body' ft. Nince Henry and Ready ft. Fik Fameica which are doing extremely well across digital platforms.

The ‘Entuyo Zange’ audio was produced by Diggy Baur from Sound Cava Records, while the video was shot and directed by Jah Live Films.

Just like the message in the song, Spice Diana brings out her acting skills as a mechanic to describe the hustle.