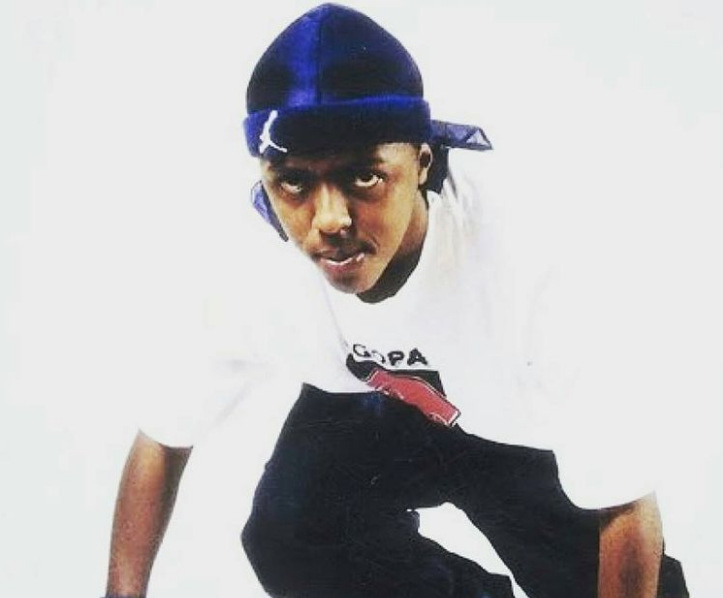 Celebrated Kenyan media personality Maina Kageni has advised Nameless to create a musical museum in honor of the late E-Sir. Speaking during their latest episode of ‘This Love’ docu-series, Maina offered his advice after Nameless shared that they had struggled to find a way to continuously generate income for E-Sir.

Maina’s genius advice was to create a musical museum dubbed ‘The E-Sir Museum’, which would cover all Kenya’s music from pre-independence to date.

“You know what I think you guys should do, this is just my personal opinion. I don’t know why you don’t do, a museum of Kenyan music, call it The E-Sir museum, but it covers all of Kenya’s music from independence, pre-independence up to where we are,” he advised.

Building on his opinion, Maina added that the museum would also preserve musical knowledge for future generations, as well as create a continuous income as students and the general public visit.

Read Also: Wahu, Nameless Open Up on How They Met and Who Made the First Move [Video]

“But you need a museum where even school kids can go and learn. You see let me tell you, if your knowledge is never passed on to the next generation, you’ll die like plants. You guys need a ‘Hall Of Fame’, but you actually need a building where people can go and pay Ksh 200 and learn the culture of Kenyan music. That’s the only way it’s gonna pass to the next generation,” he added.

Reacting to Maina’s advice, Nameless agreed with Maina’s idea of creating a museum, adding that he believed that it was artists’ responsibility to tell their stories.

“I love the idea of the museum that Maina was talking about and I really think it’s up to us in terms of artists, creatives to tell our story,” he responded.