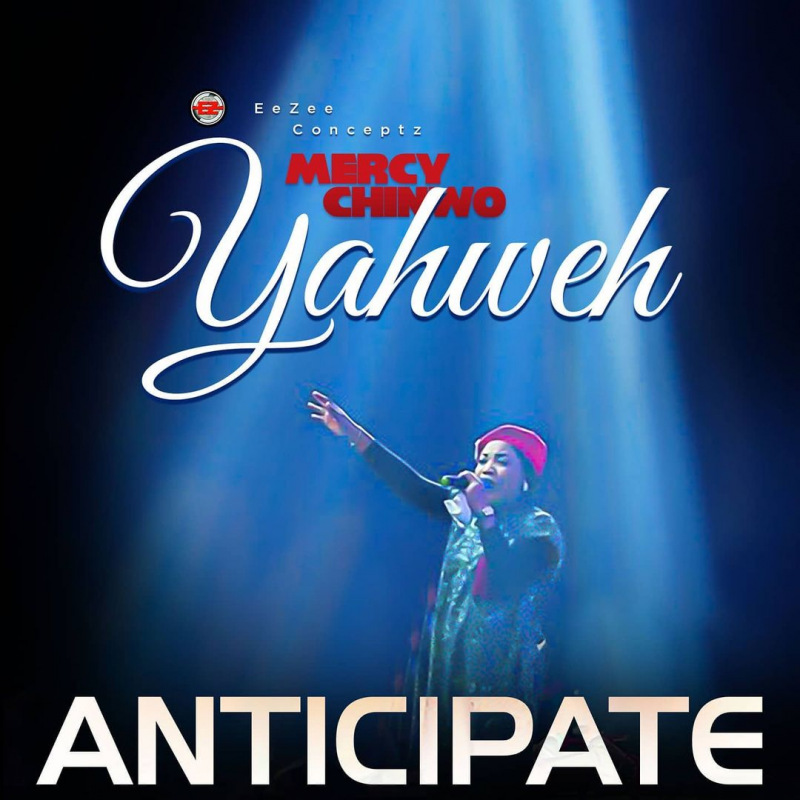 Nigerian gospel musician, singer, and songwriter Mercy Chinwo has announced that she is working on a new single.

The 30-year-old multiple award-wining singer who won the Nigerian Idol Season 2 in 2012 made the announcement in a post on her official Instagram account. In the post, Mercy Chinwo shared a poster of the new song titled ‘Yahweh’ and asked her fans to anticipate it.

She, however, did not reveal when the new song will be dropping. “ANTICIPATE,” Mercy Chinwo captioned the poster.

The new song will be released under EeZee Conceptz Global, the record label that Mercy Chinwo is signed to.

‘Yahweh' will be the first single for Mercy Chinwo this 2021 and also the first since she released her sophomore album titled ‘Satisfied’ on July 3, 2020.

The 15-track album consists of songs of victory, thanksgiving, and spirit-lifting records.

It also had the first Yoruba song from Mercy Chinwo titled 'Kosi', a collaboration with Award-winning Gospel music minister Chioma Jesus on the hit single ‘Onememma’ and a special live performance of her popular single 'Excess Love' with JJ Hairston and Youthful Praise.

Other popular songs housed in the album are: ‘Obinasom’, ‘Na You Dey Reign’, ‘Akamdinelu’ and ‘Chinedum’.