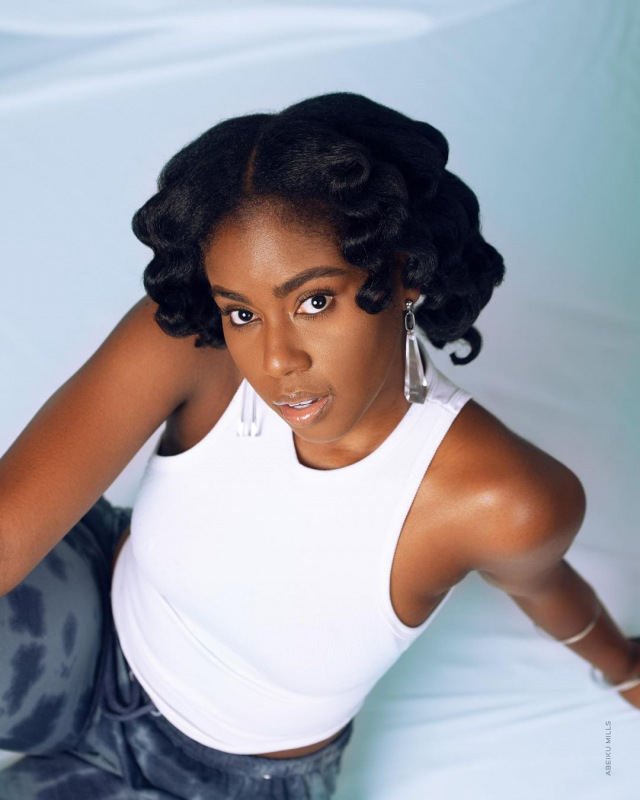 Ghanaian songstress Vera Hamenoo-Kpeda professionally known as Mzvee won an award at the 22nd edition of the Vodafone Ghana Music Awards that took place over the weekend.

The 'You Alone' hitmaker's music video of her hit song 'Baddest Boss' in which she featured Mugeez was declared the 'Best Music Video' of the year at the first part of the 2021 VGMAs. The award is the first award won by the singer after exiting her record label, Lynx Entertainment.

MzVee was also nominated for other categories such as the 'Best Reggae Dancehall Song of the Year', 'Album of the Year', and the Best Music Video of the Year.
While reacting to her victory, the ‘Sing My Name’ hitmaker took to her official Instagram page and wrote;

"Wow! Baddest Boss featuring my Gee @mugeezxkamikaze and shot by @_justin_campos_ won BEST VIDEO at this year’s @ghmusicawards thank you to my team, fans, and family who have been on this new journey with me. Akpe Na Me! Thank you!"

MzVee Shares Challenges of Being an Independent Artiste

It was a good win for her and we congratulate all the other artistes who managed to take home an award.