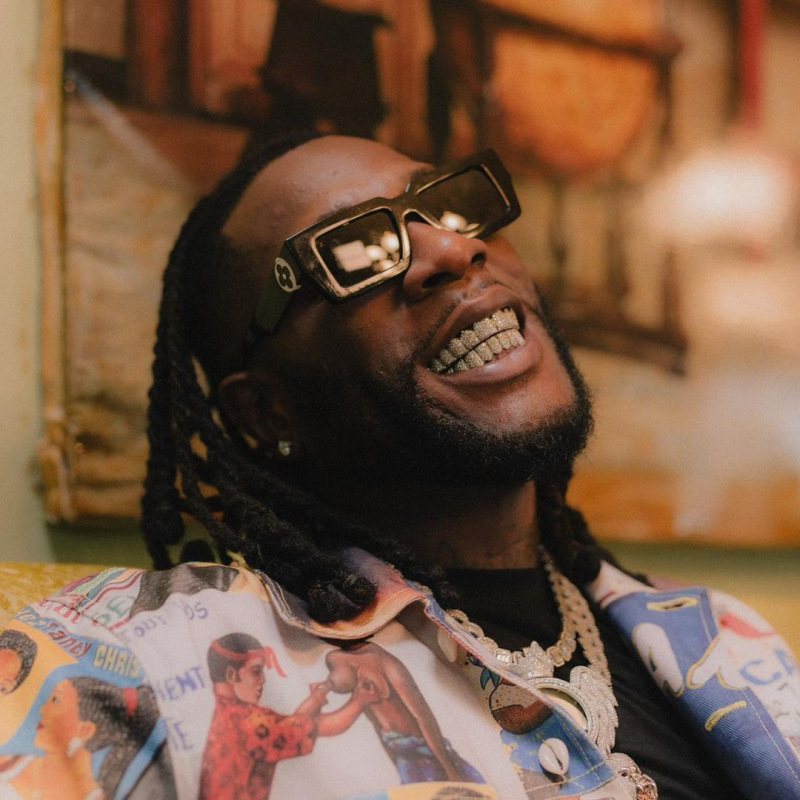 Nigerian singer Burna Boy has been named the winner of the Best International Act category at the 2021 BET Awards.

Burna Boy, a Grammy awards winner bagged the award for a record third consecutive time, edging out competition from fellow Nigerian singer Wizkid and Tanzania's Diamond Platnumz. Other artists who had been nominated in the category were Emicida (Brazil), Headie One (UK), Young T & Bugsey (UK) and France's Youssoupha.

Tems Peaks at #1 on Billboard's Next Big Sound Chart

BET Awards 2021 winners were announced on Sunday night at a live in-person show in Los Angeles, that marked a return to pre-pandemic norms.

The BET Award for Best International Act is an award given to honour the outstanding achievements of international artists from around the world every year.

Burna Boy has been an artist on the rise internationally in the past few years. His rise started after getting a Grammy awards nomination for Album of the year in 2019 with the 'African Giant' before winning the award renamed Best World Album a year later with 'Twice As Tall'.

Officially known as Damini Ebunoluwa Ogulu, Burna Boy, is today regarded as one of the biggest and most successful African artists. He rose to prominence in 2012 after releasing 'Like to Party', the lead single from his 2013 debut studio album 'L.I.F.E'.