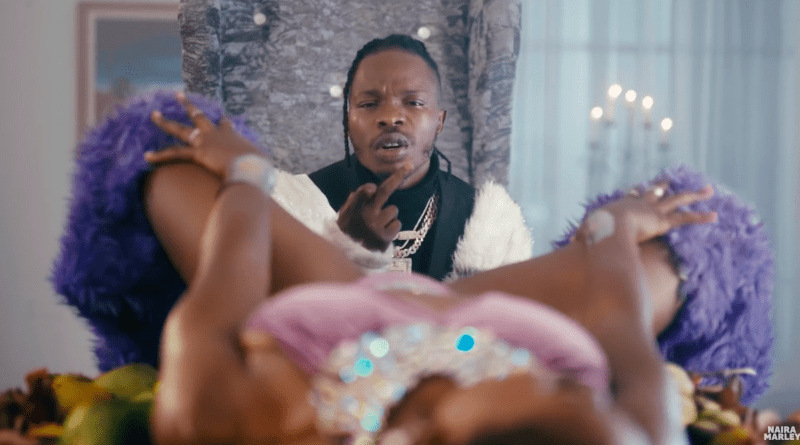 Naira Marley released the ‘Coming’ audio, featuring South African queen Busiswa a few months ago and after building anticipation around for the visuals, the video premiered on June 26, 2021.

Despite the controversial lyrics of the single, Naira Marley has somehow managed to creatively give it a decent video, as many anticipated for a more explicit X-rated content.

Watching the video all through, you will get some bits of comic relief, the irony in the way the message is being passed, alongside an energy-packed choreography. Busiswa gave her all in this video with her high-energy performance with Naira Marley capping it up with his vibes.

It is also worth mentioning that Naira Marley had promised to drop a new album just after releasing ‘Coming’ video, and all eyes now are on him to deliver on his promise.

The album will be Naira Marley’s first studio album. The 30-year-old singer known as the president of his controversial fan base, "Marlians" has only two EPs to his name; ‘Gotta Dance’ (2015) and 'Lord of Lamba' (2019).