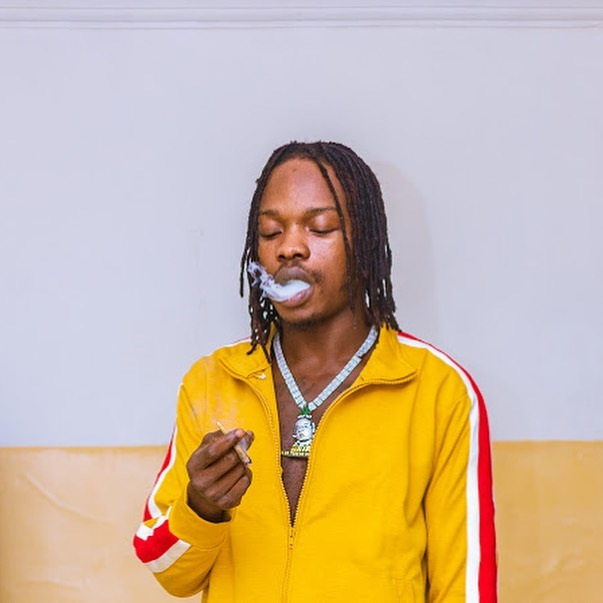 Nigerian singer and songwriter Naira Marley will be releasing a new album dubbed God's Timing Is The Best.

In a post on his official Instagram account, the 30-year-old singer known as the president of his controversial fan base, 'Marlians' revealed that the album is titled 'God's Timing Is The Best' (GTTB).

He also announced that the project will be dropping after the release of a music video for his recent hit single 'Coming'.

The 'Soapy' hitmaker released 'Coming' that features South African vocalist Busiswa in March 2021. The song has lyrics some critics say are sexually explicit and at some point, Naira Marley said the song had been banned in Nigeria.

Despite the controversies, 'Coming' topped several charts and continues to perform well, with visuals expected soon.

Naira Marley's music is a blend of Afrobeats and hip-hop, he sings in English, Pidgin and Yoruba. His name is derived from Jamaican singer Bob Marley, whom he admires - and his dreadlocks is also a tribute to the legendary reggae singer.